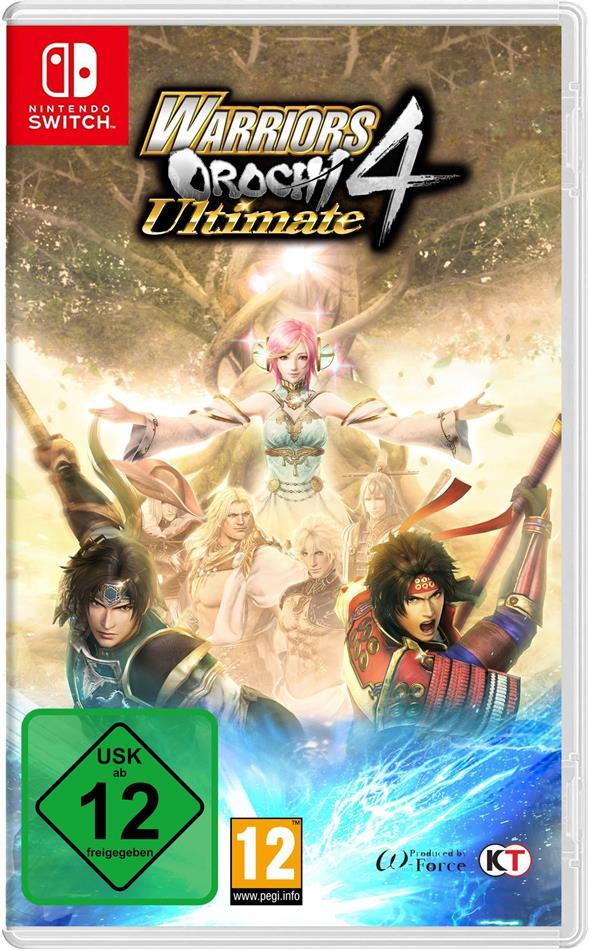 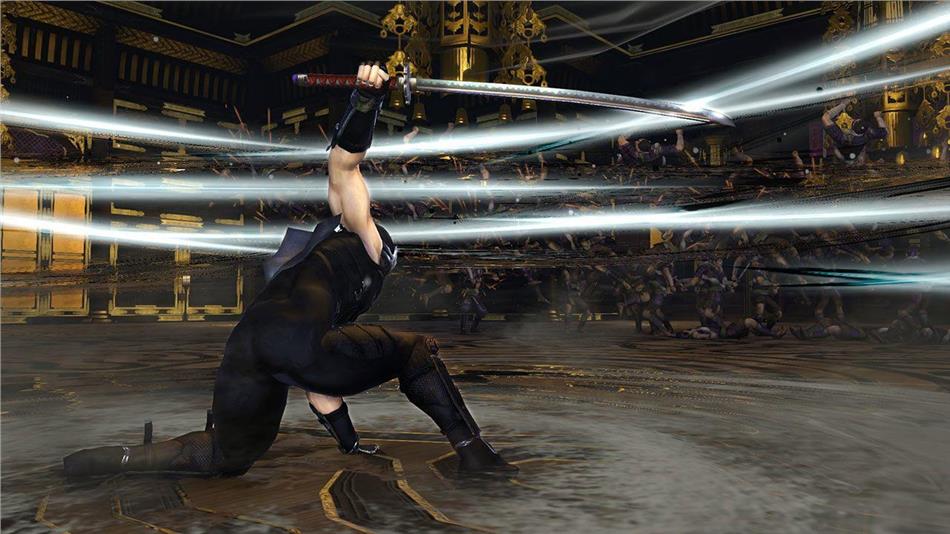 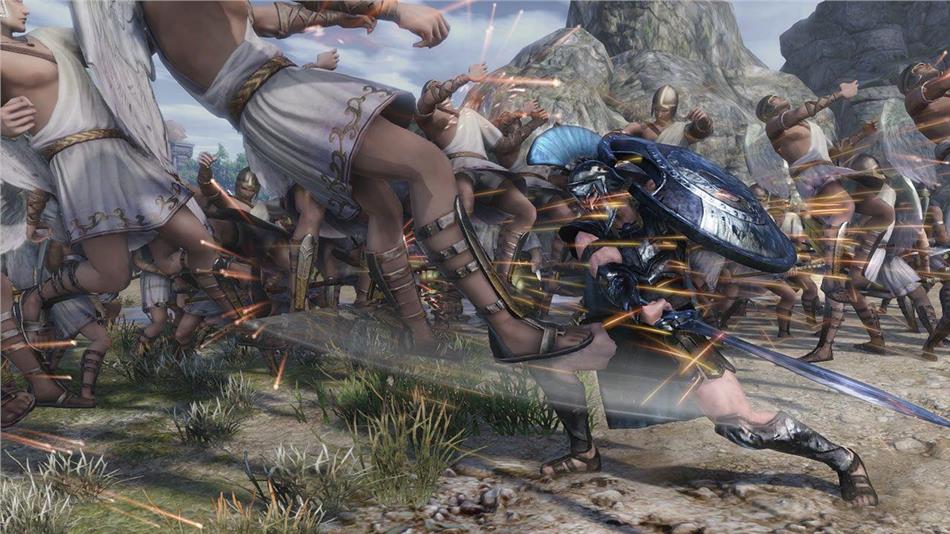 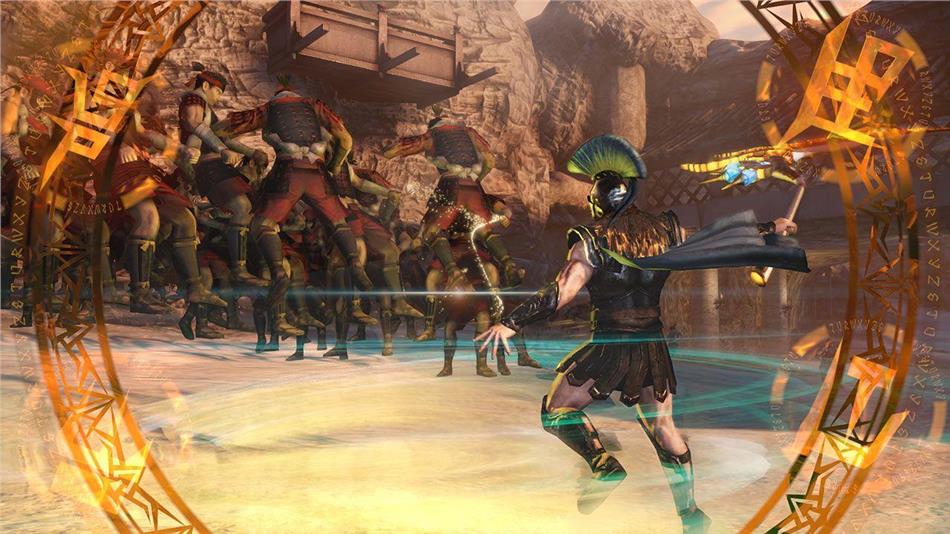 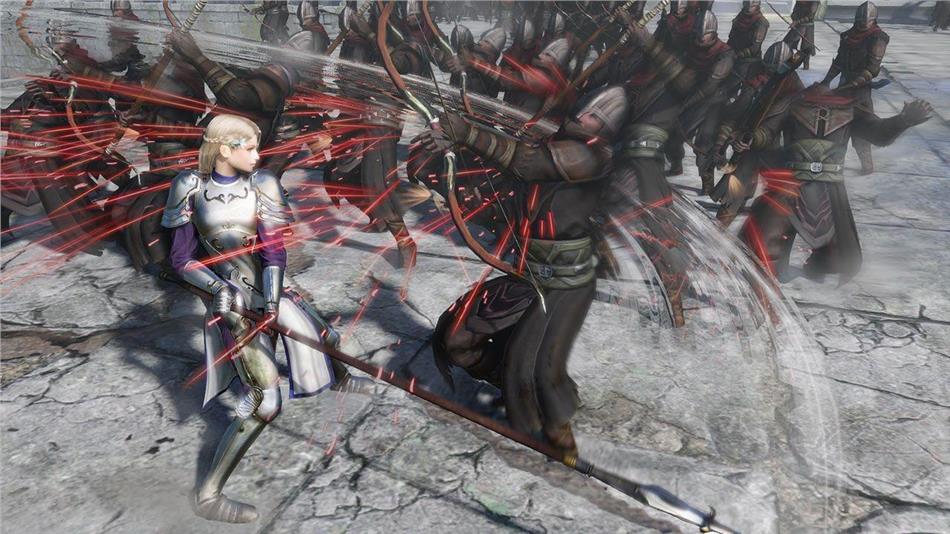 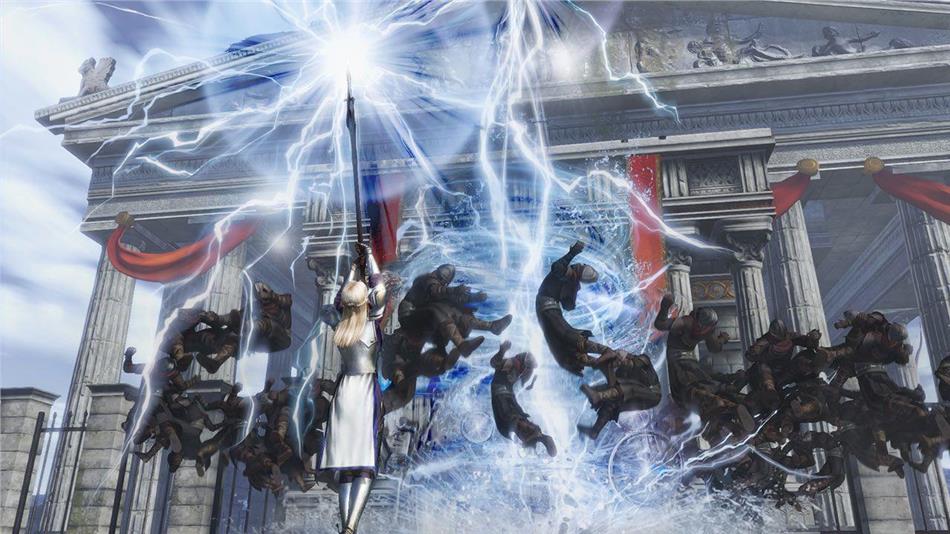 The latest in KOEI TECMO's dynamic crossover series features characters from Dynasty Warriors, Samurai Warriors, and the gods of ancient history joining together in an all-out fight against swarms of enemies as they seek answers to why they were reunited to battle in this mysterious new world. All-star characters and fan favorites from past KOEI TECMO games, like Joan of Arc, join the Musou Orochi 3 Ultimate cast; boosting the number of playable characters from Musou Orochi 3's staggering 170, to the eye-popping new count of 177. One of the most significant new characters is the Mother Earth goddess, Gaia, who created numerous lands at the beginning of time and now looks to unite our heroes to help save the world.

Besides, new storylines from Musou Orochi 3 will also be explored. What led Zeus to form the anti-Odin coalition? What happened to the officers who were sent to investigate the enemy forces? Discover the truth while unlocking the all-new True Ending to the saga with the gods. Add in new game modes, including the multi-layered maps of Infinity Mode, and fantastical new magical abilities and Sacred Treasures, and it's no question that Omega Force is delivering fans the definitive Musou Orochi 3 experience.