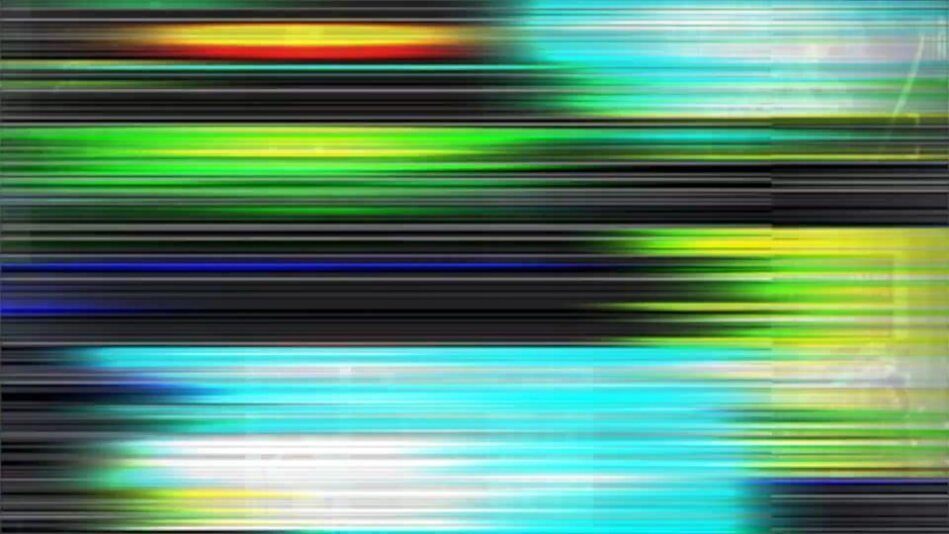 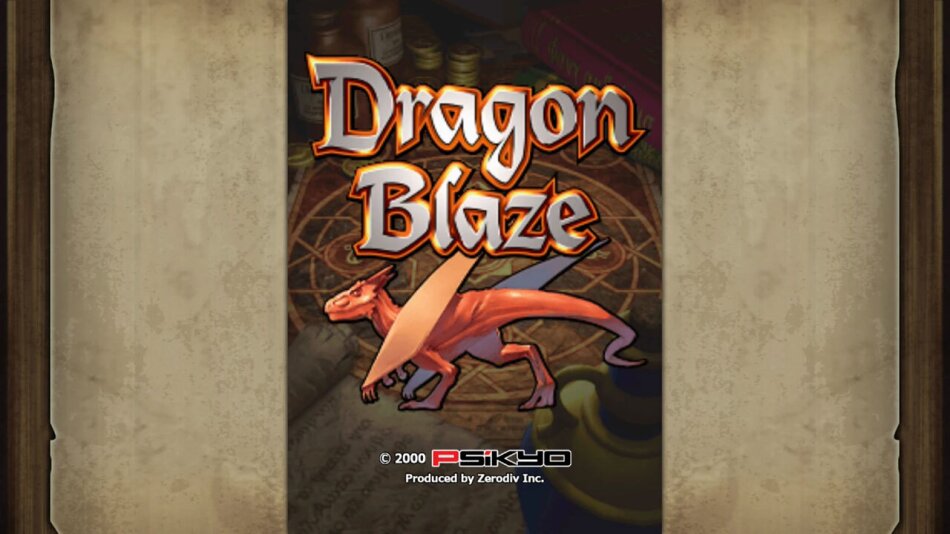 Strikers 1945: A mysterious organization, CANY, tries to conquer the world by making use of overpowering weapons. Only Strikers can defeat them and restore peace.

Strikers 1945 II: The Strikers are still mobilized to repel a new threat, the FGR faction, which has huge robots!

Strikers 1945 III: A cloud of micro-robots aliens, the "Nanites", has infiltrated the military bases terrestrial. Strikers must use new ships and formidable weapons to repel the invader!

Soil Divide: Ifter, the Emperor of Evil, tries to metamorphose into a demon in order to conquer the world. It is up to three powerful heroes to stand against him and put an end to his vile designs.

Dragon Blaze: Four knights riding dragons are trying to defeat the King of Evil. How will this quest finish? On a triumph or a defeat?

Zero Gunner 2: The Zero Gunner squadron is mobilized to free the world from the grip of Igem, an evil conglomerate with a weapon of mass destruction: ONI.