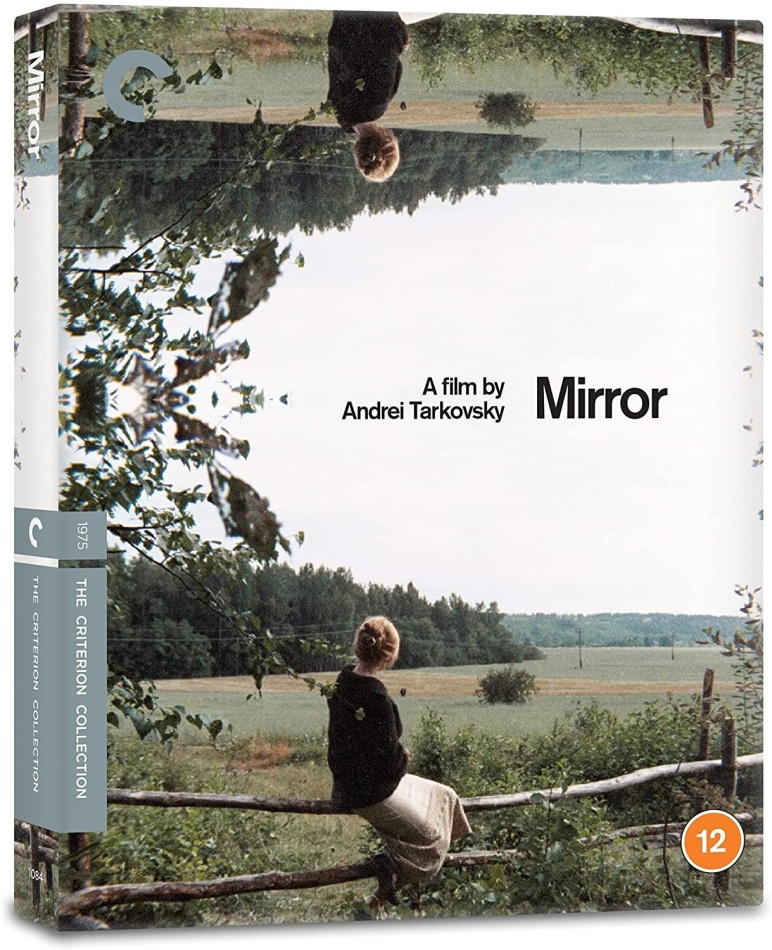 'Mirror' is the celebrated Russian director Andrei Tarkovsky's most autobiographical work in which he reflects upon his own childhood and the destiny of the Russian people. The film's many layers intertwine real life and family relationships - Tarkovsky's father, the poet Arseny Tarkovsky, reads his own poems on the soundtrack and Tarkovsky's mother appears as herself - with memories of childhood, dreams and nightmares. From the opening sequence of a boy being cured of a stammer by hypnotism, to scene in a printing works which encapsulates the Stalinist era, "Mirror" has an extraordinary resonance and repays countless viewings.