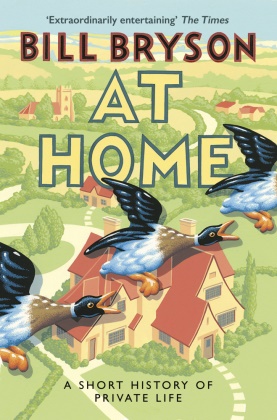 At Home - A Short History of Private Life

A work of constant delight and discovery...His great skill is to make daily life simultaneously strange and familiar, and in so doing, help us to recognise ourselves. A treasure: don't leave home without it Judith Flanders Sunday Telegraph