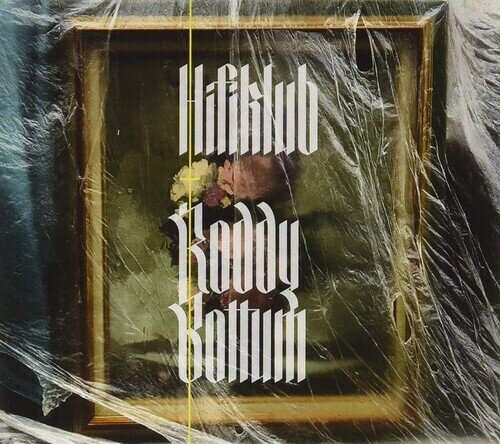 Things That Were Lost In The Fire

Hifiklub and Roddy Bottum met by chance in New York City when the versatile quartet from Toulon were working on their album and film In Doubt, Shadow Him! Alongside Lee Ranaldo (Sonic Youth). A few months later, the band got together with Bottum to compose a single for a project that paid tribute to American poetess, Emily Dickinson. This first musical collaboration inspired both parties to embark on a longer project together. After a handful of rehearsals, the Hifiklub poured their impulsive desire to create into the rhythmic and melodic foundations of nine songs, including a unique cover of Eye of the Tiger (Survivor). In a single day's work, they recorded these instrumental compositions in the basement of an old, dingy nightclub. The resulting sound was undeniably influenced by their underground work space: the tight trance-like pop that resonated through these walls was something quite different from Hifiklub's previous experimental tracks. A transatlantic flight later, Roddy Bottum found himself on the French Riviera, in Saint-Aygulf to be precise. Caught in the spontaneous flow of the recorded tracks, the Faith no More keyboardist wrote new arrangements and texts that led the compositions into a darker dimension. Bottum's voice, deep and melancholy, adds a sensual vibe to this project that is further accentuated by Anthony Belguise's modern artistic direction.