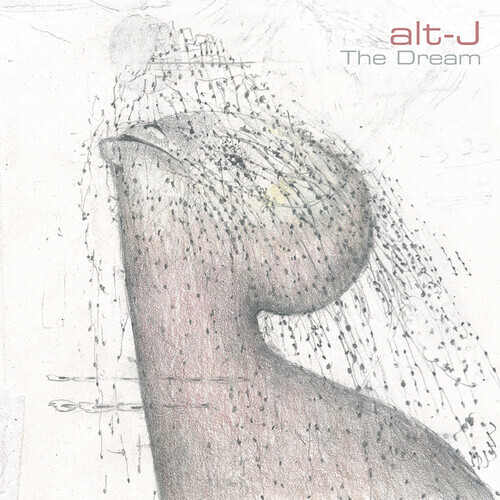 Alt-J are Joe Newman, Gus Unger-Hamilton and Thom Green. They released their debut album An Awesome Wave to critical acclaim in September 2012 (May 2012 in the UK). The New York Times called the band's sound "a handsome alloy of dry acoustic timbre and reverberant effect, suggesting a very British convergence of texture-minded electronic music and psychedelic folk." The album won the Mercury Music Prize in November 2012 and was nominated for 3 Brit Awards in February 2013. By the end of 2012 An Awesome Wave was Bob Boilen of NPR's Album of the Year, iTunes Alternative Breakthrough album of the year and was on the top 10 lists of numerous critics, including NPR's Robin Hilton, The Wall Street Journal, and Billboard. It has now sold over one million copies world-wide and has been streamed more than 200 million times.