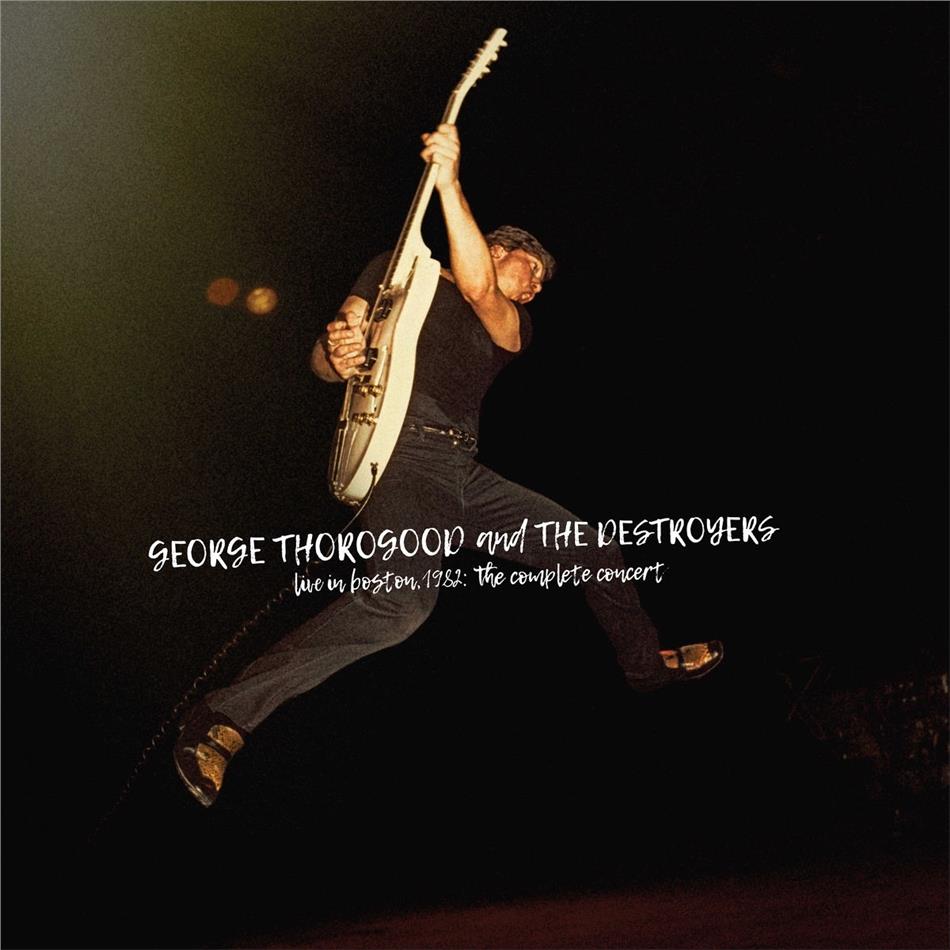 Four vinyl LP pressing. Live in Boston, 1982: The Complete Concert is a comprehensive reissue from George Thorogood and The Destroyers that will let fans re-live the band's legendary November 1982 concert at Boston's Bradford Ballroom. An earlier edition of the album only offered highlights from the evening. This newly-remastered version adds 12 previously-unreleased tracks - including many of the band's most iconic songs, like "Who Do You Love?" and "Cocaine Blues, " as well as "Bad to the Bone". George Thorogood and The Destroyers were hometown heroes when they played to a packed audience at the Bradford (now the Royale Nightclub) on November 23, 1982. The Wilmington, Delaware group had settled in Boston in the late '70s, where they became mainstays in the scene. By the fall of 1982, the blues rockers were fast-rising stars on a national level - thanks to supporting slots with The Rolling Stones and the J. Geils Band, an appearance on Saturday Night Live, and a popular new single, "Bad to the Bone" - the title track off their fifth studio album.