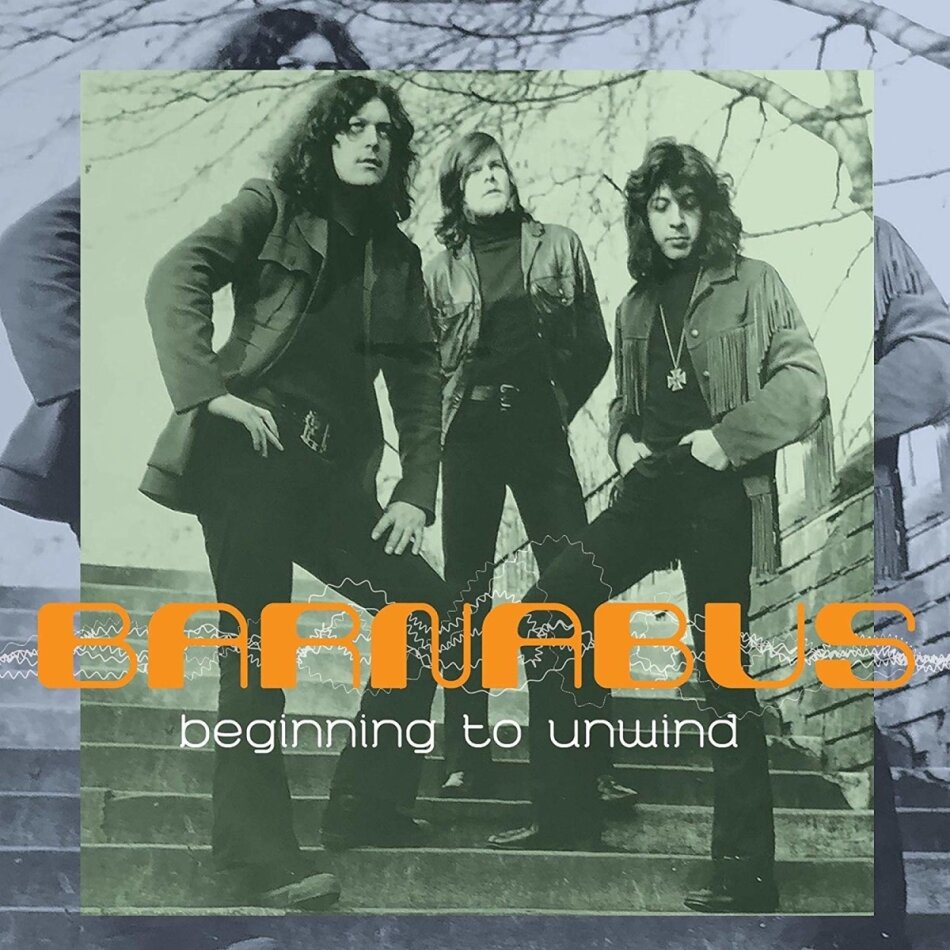 Barnabus were a band from from the West Midlands/Warwickshire region of the UK, who were active between the years 1970-1973. During that they built up a local reputation and recorded an album of heavy duty material in late 1971, which has never seen the light of day until now! Apart from a handful of acetates being made up and distributed to family & friends, Beginning to Unwind has remained an unreleased album for all this. After several years of extensive research, Rise Above Relics is delighted to bring you this underground heavy 70s monster, painstakingly remastered from the original analogue tapes, which have been carefully baked for optimal reproduction. In their day, Barnabus were actually given the seal of approval by none other than the dark princes of Doom themselves: Ozzy Osbourne and Tony Iommi, when they judged them winners in the regional heat of a national competition for legendary British Music paper, Melody Maker, in 1972! The double album comes in gatefold sleeve featuring original 'homemade' artwork for one of the acetates owned by a band member. Truly a cult album for fans of obscure, heavy 70's progressive hard rock!