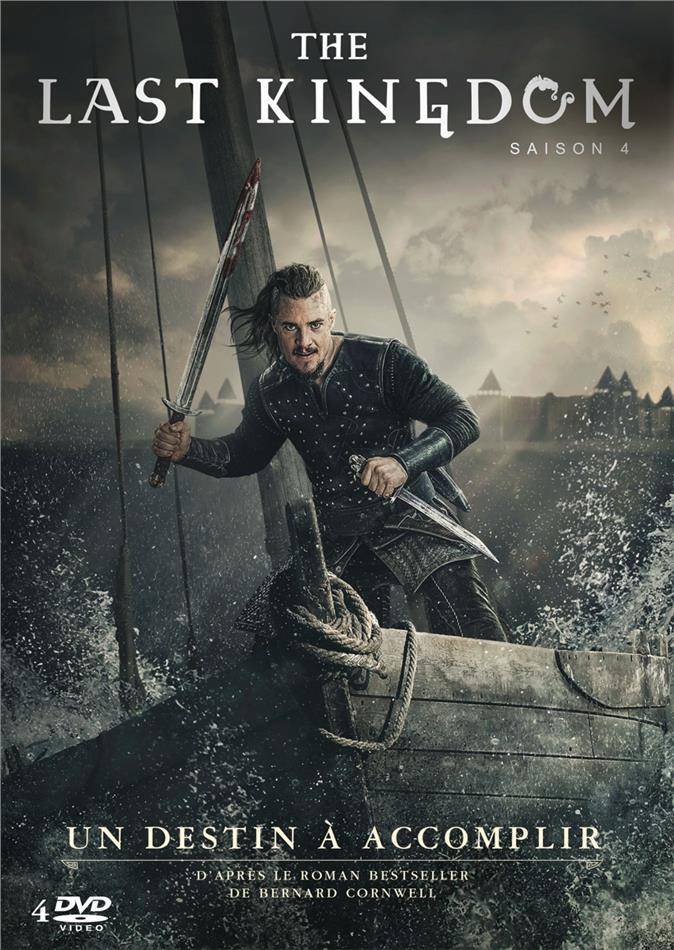 Ambitions threaten the Saxon kingdoms Alfred had once dreamed of uniting. In the wake of his father’s death, the new King, Edward (Timothy Innes), is intent on isolating Wessex and strengthening his reinforcements against possible Dane incursions. Alliances are beginning to fracture as Lord Aethelred (Toby Regbo) of Mercia makes ambitious plans to establish himself as a rival to Wessex. When Northumbria also faces hostility, Uhtred (Alexander Dreymon) believes the timing is right to take back his ancestral home.

Fate shifts in a different direction; news comes that Mercia is in turmoil, and Uhtred’s affection for Aethelflaed (Millie Brady) drives him back into the politics that threaten to break out into war.

Just as it seems as if peace can be found between the Saxons, a new and unprecedented Dane enemy takes them by surprise. Uhtred begins to realise that his destiny is tied to Alfred’s dream and he becomes determined to resolve Saxon struggles before the possibility of a united England slips from their grasp forever.