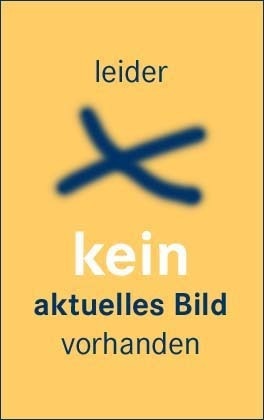 Informationen zum Autor As an author, Chris Bradford practises what he terms 'method writing'. For his award-winning Young Samurai series, he trained in samurai swordsmanship, karate, ninjutsu and earned his black belt in Zen Kyu Shin Taijutsu. For his Bodyguard series, he embarked on an intensive close-protection course to become a qualified professional bodyguard. And for the Soul Prophecy trilogy, Chris travelled extensively to experience first-hand the cultures featured in the story - from living with the Shona people in Zimbabwe, to trekking the Inca trail, to meditating in a Buddhist temple amid the mountains of Japan. His bestselling books are published in over twenty-five languages and have garnered more than thirty-five children's book awards and nominations. Young Samurai: The Way of the Warrior was deemed one of Puffin's 70 Best Ever Books, alongside Treasure Island and Robin Hood . To discover more about Chris, go to www.chrisbradford.co.uk Klappentext The sixth in the series full of samurai swords and ninja displays. After a snowstorm forces him to take shelter, Jack Fletcher comes across a remote village in need of protection from mountain bandits. But he'll need help from his samurai friends if he wants to help protect the villagers. Ages: 11+ Zusammenfassung Jack Fletcher faces his toughest challenge yet. After a snowstorm forces him to take shelter, Jack comes across a village in need of protection from raiding mountain bandits. Torn between moving on or helping, Jack is persuaded to stay and fight the villagers' cause. But Jack is the first and only samurai to do so.