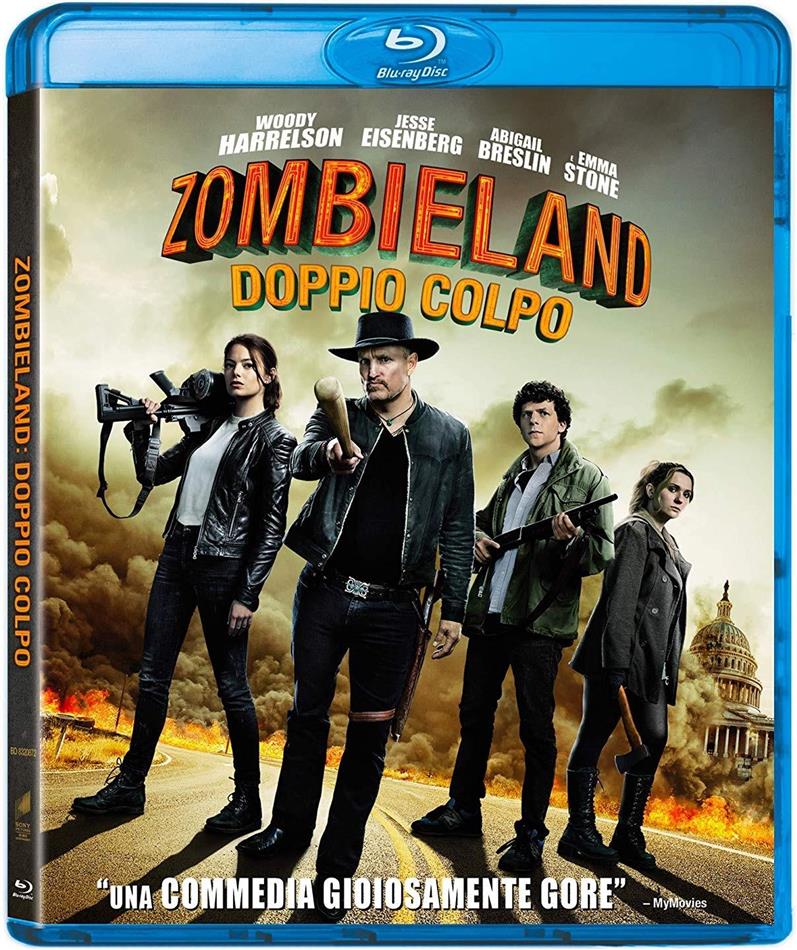 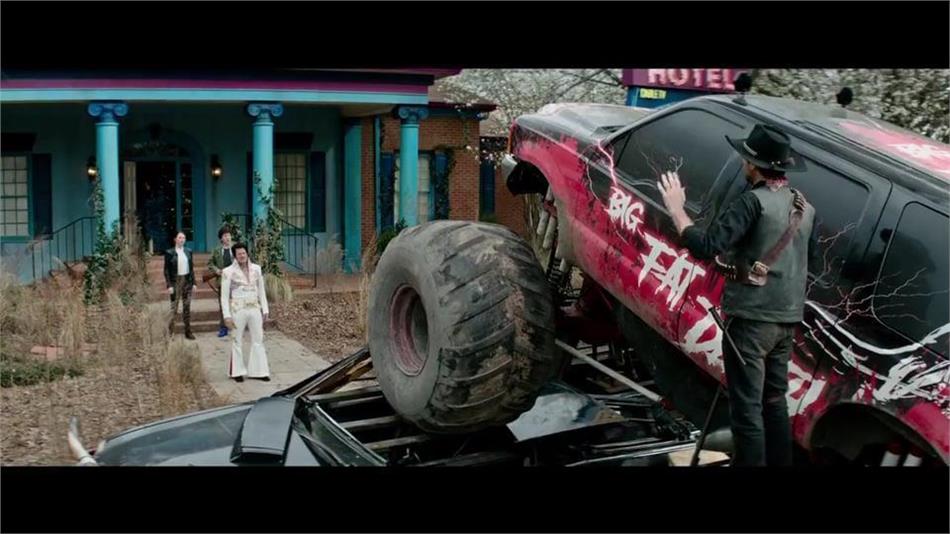 It's a decade into the zombie apocalypse, and Tallahassee (Woody Harrelson), Columbus (Jesse Eisenberg), Wichita (Emma Stone), and Little Rock (Abigail Breslin) are as dysfunctional as ever. Joined by fellow survivors Nevada (Rosario Dawson) and Madison (Zoey Deutch), can the group defeat a batch of the undead monsters that have evolved into even deadlier creatures? Avan Jogia and Luke Wilson also star in this action-packed sequel to the 2009 horror/comedy hit. 99 min. Widescreen; Soundtrack: English.