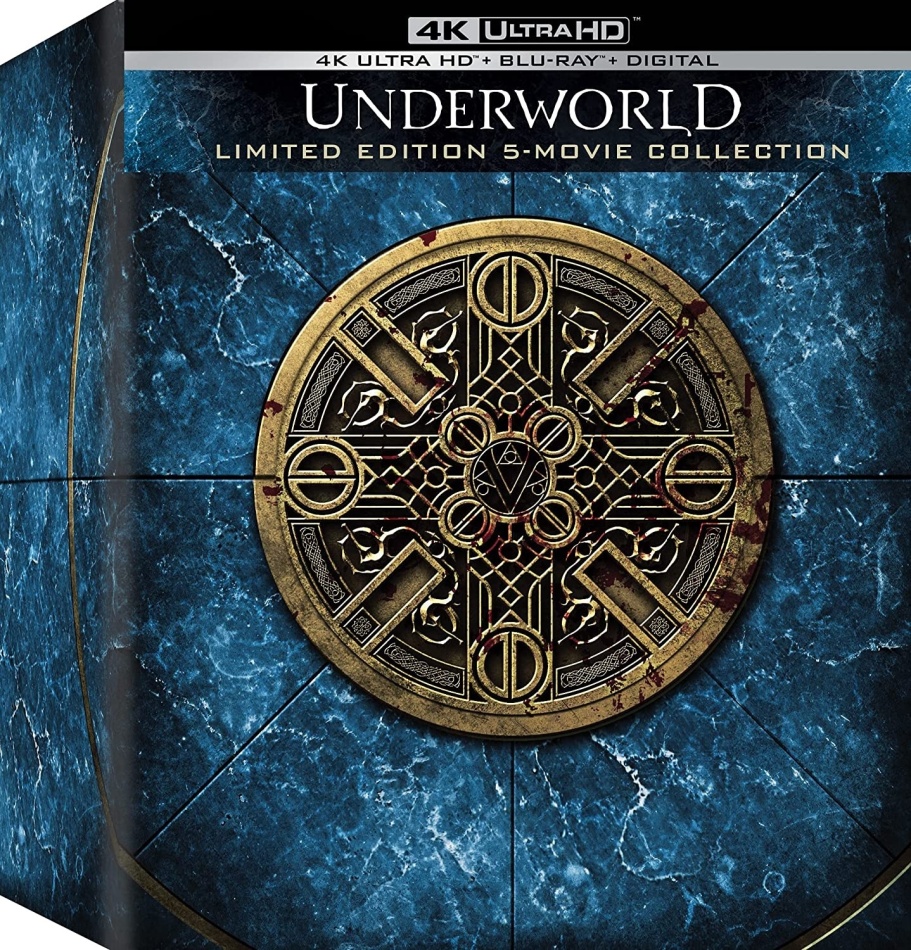 Underworld is a series of action horror films created by Len Wiseman, Kevin Grevioux and Danny McBride. The first film, Underworld, was released in 2003. It tells the story of Selene (Kate Beckinsale), a vampire who works as a Death Dealer, killing the lycans who allegedly slaughtered her family. The second film, Underworld: Evolution, was released in 2006. In this film, Selene takes Michael Corvin, a lycan/vampire hybrid, to a vampire safehouse and plans to return to Viktor's estate to awaken another elder Markus, whom they discover is the first Vampire and a powerful enemy. The third film, Underworld: Rise of the Lycans, is the prequel to the series, chronicling the origins of the vampire-lycan war (it was released on January 23, 2009). The fourth film, Underworld: Awakening, is the sequel to Underworld: Evolution and was released on January 20, 2012. In this film, humans have discovered the existence of the vampire and lycan clans, and are trying to eradicate both species. A fifth film titled Underworld: Blood Wars was released internationally on November 24, 2016, and in the United States on January 6, 2017.