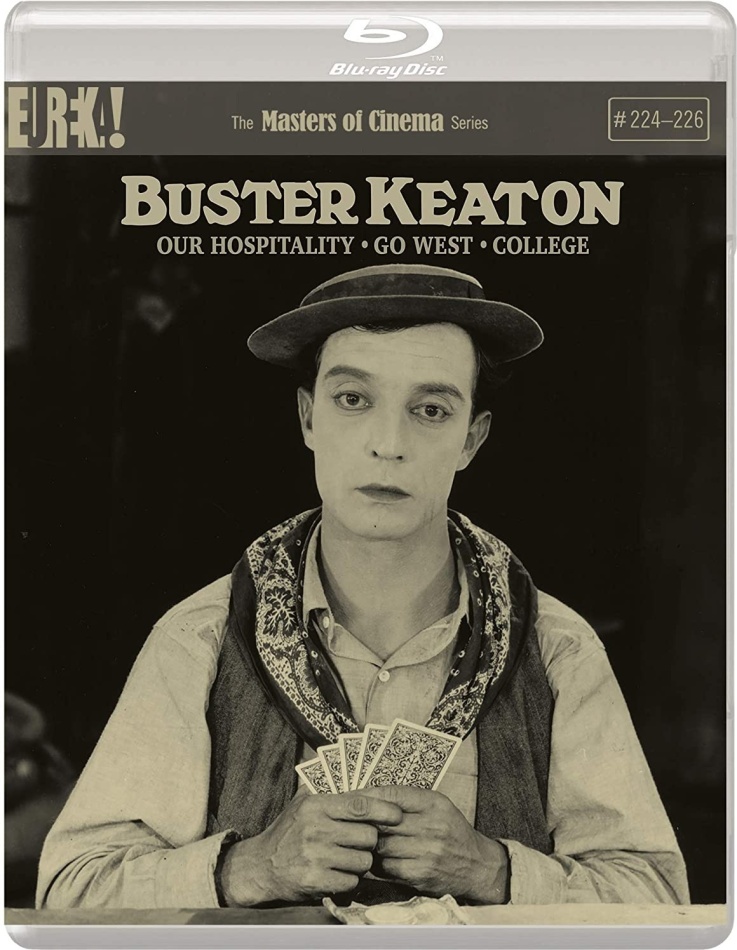 Go West (1925) Keaton is at his most stone-faced as the memorably named "Friendless" in Go West, an irresistible blend of deadpan darkness and spectacular comic set-pieces. Friendless abandons city life to ride the rails to an Arizona ranch, where his ineptitude at almost everything only makes his nickname even more accurate.

College (1927) Keaton follows up The General with a higher education comedy that seems to take a cue from Harold Lloyd's The Freshman (1925). Keaton is bookworm Ronald; whose high school girl Mary ditches him for someone with the athletic prowess that Ronald lacks. Determined to win her back, Ronald enters college with an eye on sports, but two left feet.