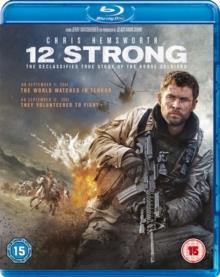 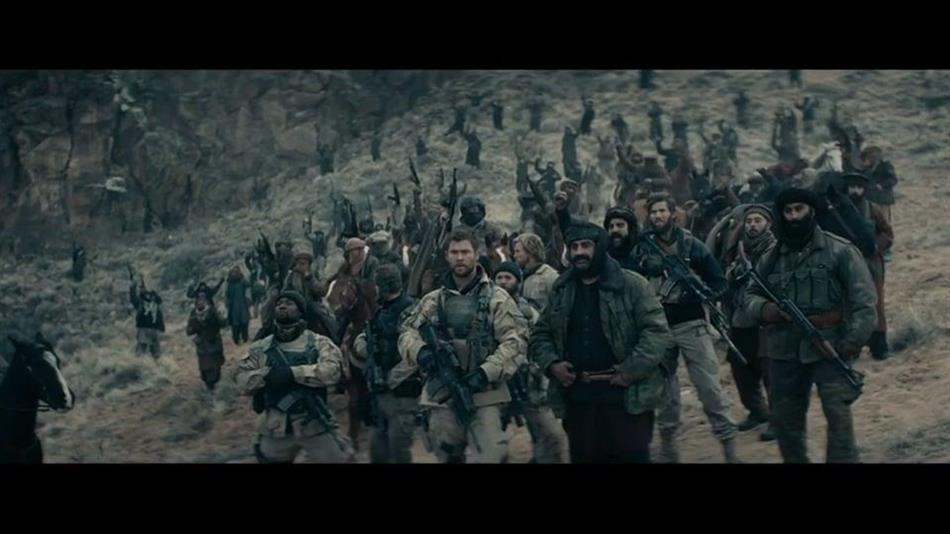 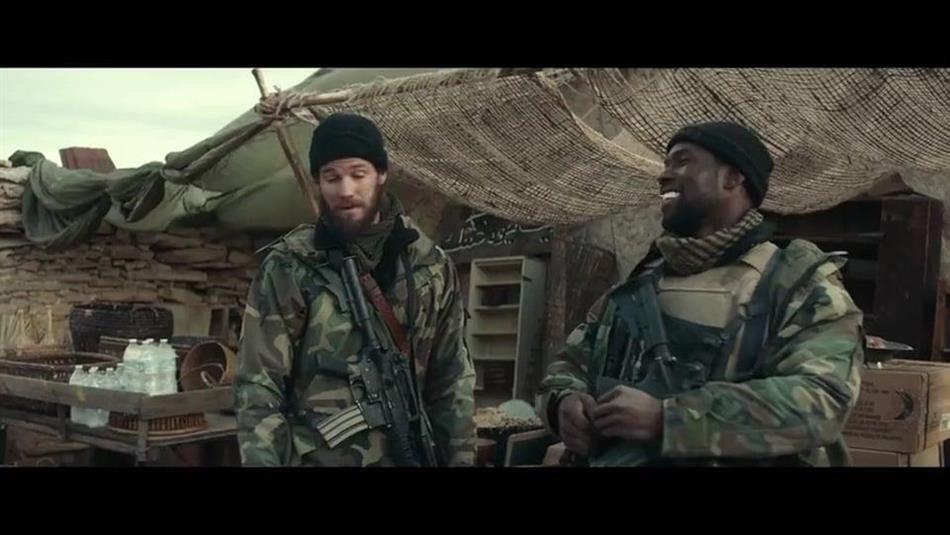 In 12 Strong; a U.S. Special Forces team, led by their new Captain, Mitch Nelson (Hemsworth), is sent into Afghanistan for an extremely dangerous mission. There, in the rugged mountains, they must convince a Northern Alliance General to join forces with them to fight their common adversary: the Taliban and their Al Qaeda allies. In addition to overcoming mutual distrust and a vast cultural divide, the team accustomed to state-of-the-art warfare must adopt the rudimentary tactics of the Afghani horse soldiers, combining ancient strategies of cavalry warfare with twenty-first-century aerial bombardment technology to perform a seemingly impossible feat. Directed by Nicolai Fuglsig and based on the acclaimed Horse Soldiers book by best-selling author Doug Stanton.