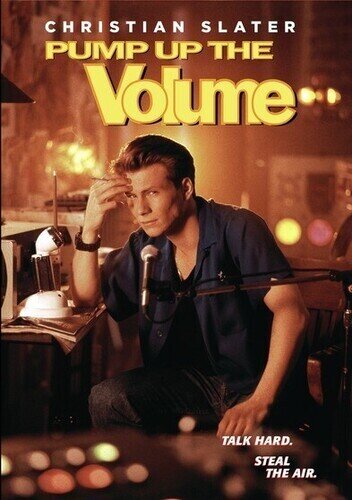 By day, Mark Hunter (Christian Slater, Very Bad Things, Broken Arrow) is a painfully shy new kid in a small Arizona town. But by night, he's Hard Harry, the cynical, uncensored DJ of a pirate radio station. Idolized by his high school classmates (who are unaware of his real identity), Harry becomes a hero with his fiercely funny monologues on sex, love, and rock and roll. But when he exposes the corrupt school principal, she calls in the FCC to shut Harry down. An outrageous rebel with a cause, Slater gives a brilliant performance as the reluctant hero who inspires his classmates to find their own voices of rebellion and individuality.