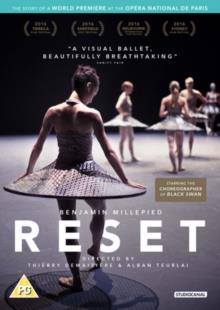 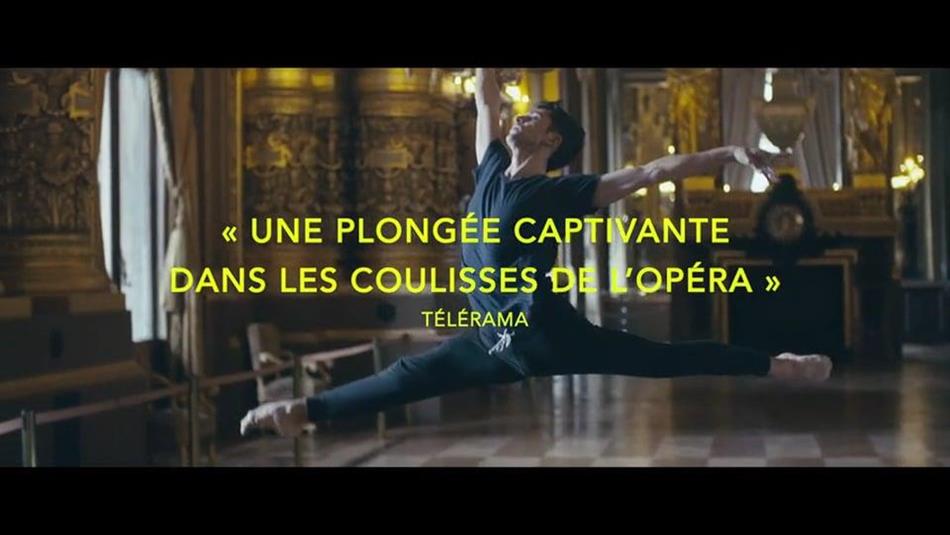 French documentary from Thierry Demaizière and Alban Teurlai about the choreographer and dancer Benjamin Millepied, who devised the ballet depicted in the 2010 thriller 'Black Swan', and his work as director of the Paris Opera Ballet. The documentary concerns 'Clear, Loud, Bright, Forward', Millepied's first production as director, and how it came to be. It follows Millepied and the performers over three months of preparation and rehearsal, documenting the rarely seen aspects of a production which do not garner as much attention, but without which the peformance could never be made. Mistakes, injuries, disagreements and the highs and lows of production are captured candidly, with Millepied's own attitude offering insight into the frenetic, energised character of the man and his rigorous approach and unwavering commitment to his art.