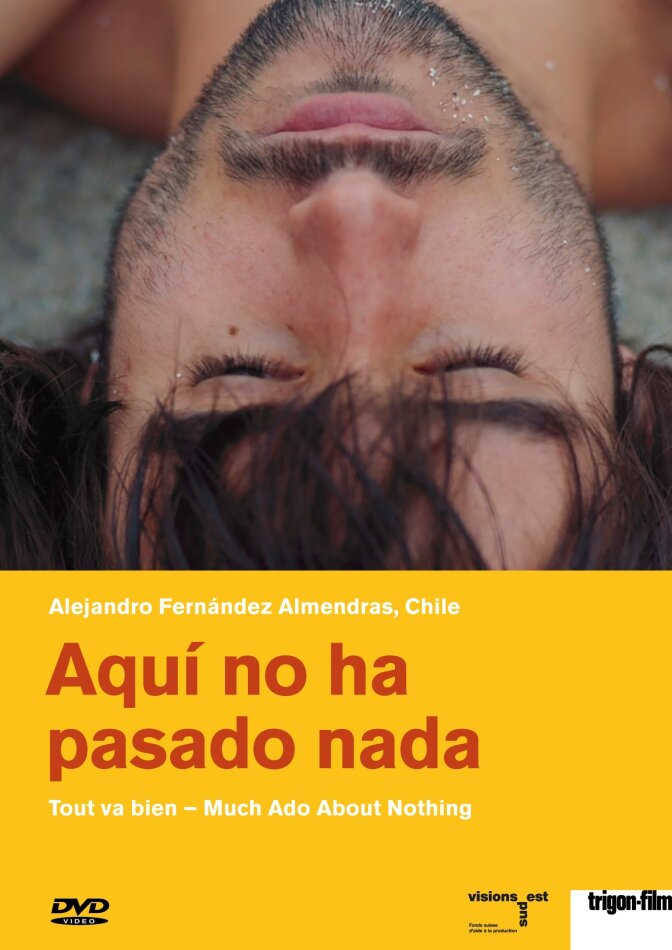 Vicente recently returned to Chile after living in Los Angeles, California. He is now on break from a school full of people to whom he doesn’t relate. A young and reckless and a loner, he spends the summer at his parents’ beach house in Zapallar, swimming, sunning and partying with whoever is around. One of these random nights of debauchery changes Vicente’s life forever, when he becomes the main suspect in a hit-and-run accident which kills a local fisherman. «I wasn't the one driving,» he says, but his memories are a blur. He was in the car and he was wasted, but he believes the driver was someone else – the son of a powerful politican. Per, manipulation and guilt will unravel the case propelling Vicente into a downward spiral that will bring his sweet summer vacation to a bitter end.