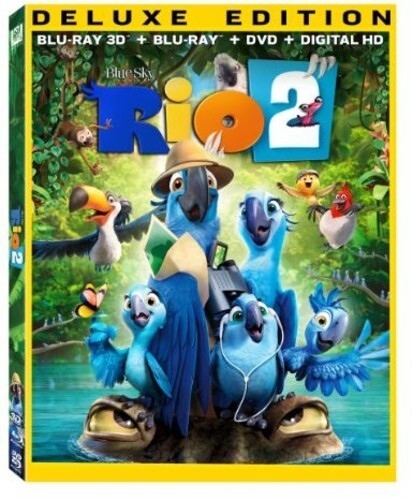 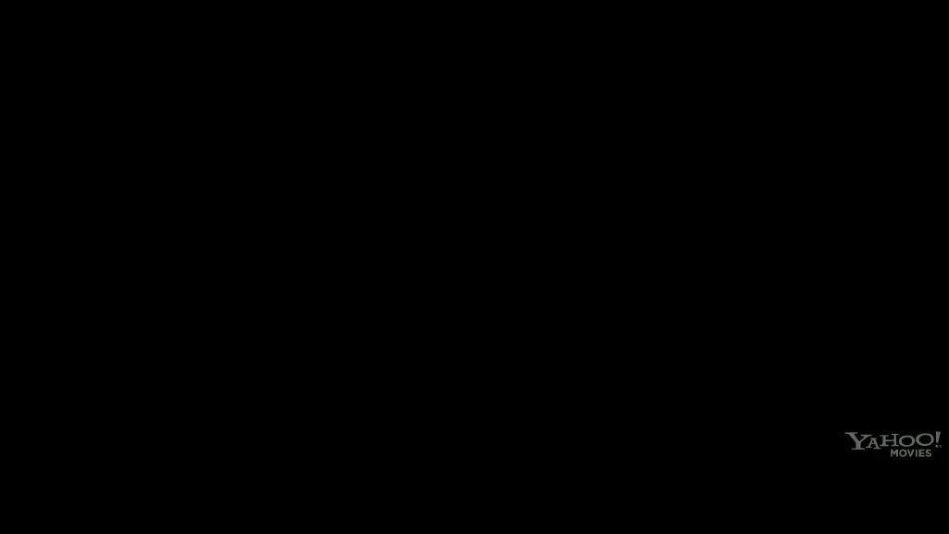 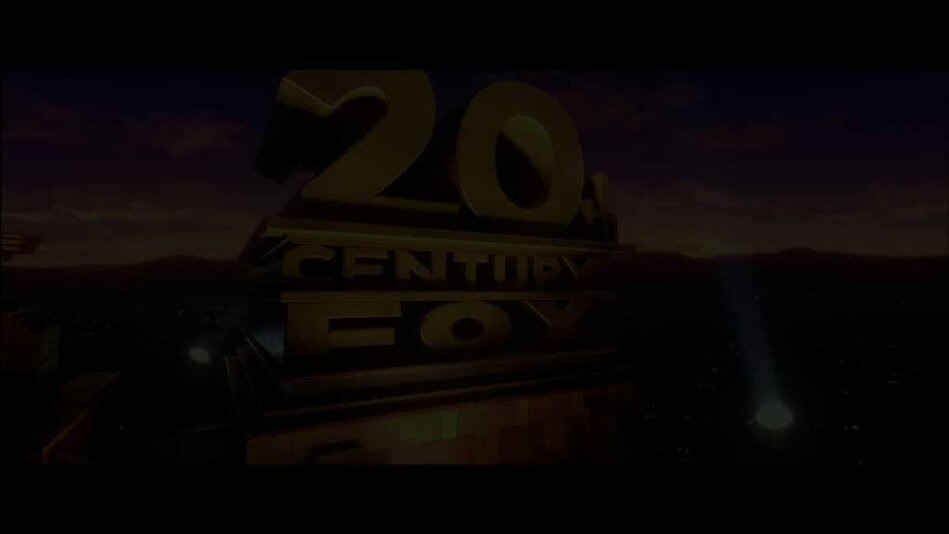 It's a jungle out there for Blu, Jewel and their three kids in RIO 2, after they're hurtled from that magical city to the wilds of the Amazon. As Blu tries to fit in, he goes beak-to-beak with the vengeful Nigel, and meets the most fearsome adversary of all - his father-in-law. All our favorite RIO characters are back, and they're joined by Oscar (R) nominee Andy Garcia, Grammy (R) winner Bruno Mars, Tony (R) winner Kristin Chenoweth and Oscar/Emmy (R)/Tony winner Rita Moreno. RIO 2 also features new Brazilian artists and original music by Janelle Monae and Wondaland.

Welcome to the jungle...of fun! The cast of the animated hit comedy Rio returns - along with a new flock of all-star voice talent, including Bruno Mars, Kristin Chenoweth and more - in this high-flying sequel for the whole family. The party continues when Blu (Jesse Eisenberg), Jewel (Anne Hathaway) and their three kids take a walk on the wild side and embark on a colorful, comical, music-filled journey through the Amazon. As Blu tries to fit into his new surroundings, he goes beak-to-beak with the villainous Nigel, and meets the most fearsome adversary of all: his father-in-law!