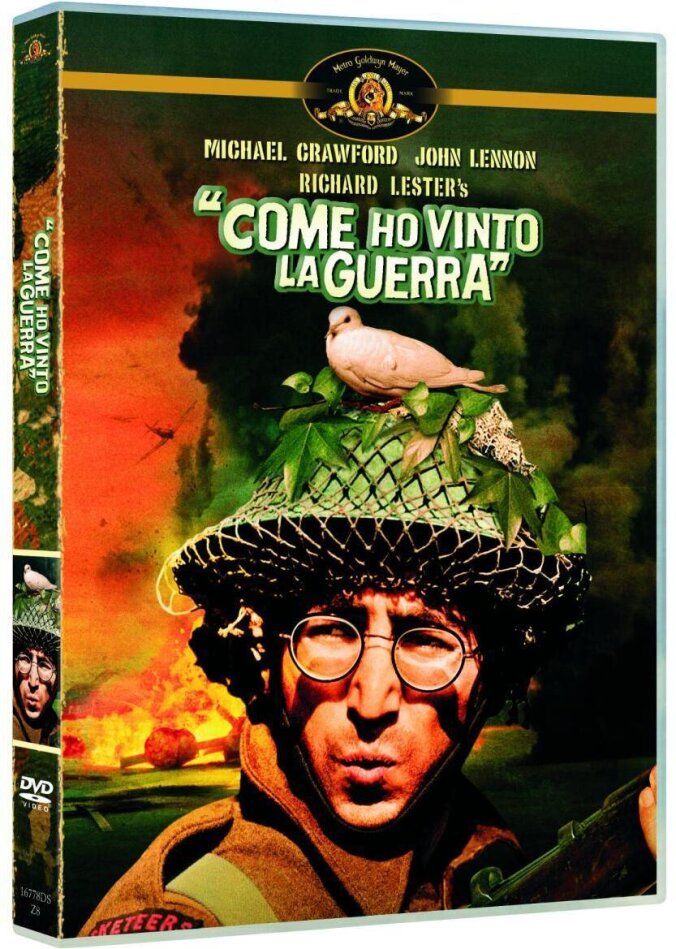 Rock legend John Lennon (A Hard Day's Night) stars in his first film performance in this hilariously surreal collage of battle footage and one-liners lampooning the absurdity of the war. Michael Crawford (A Funny Things Happened on the Way to the Forum) co-stars as an inept WWII commander leading his troops to series of zany misadventures in the satirical war classic directed by the great Richard Lester (The Knack... and How to Get It), featuring beautiful cinematography by David Watkin (Chariots of Fire, Out of Africa) and a stellar supporting cast that includes Roy Kinnear (The Hill), Lee Montague (Mahler), Jack MacGowran (The Fearless Vampire Killers), Michael Hordern (Where Eagles Dare) and Alexander Knox (The Vikings).