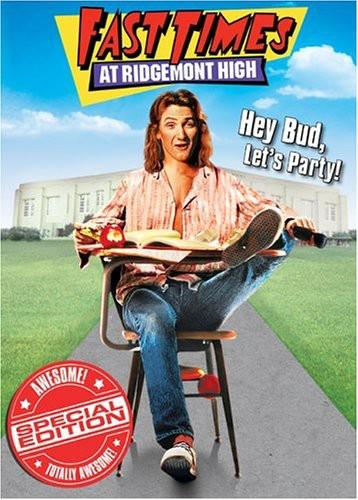 Featuring decade-defining music from the Go-Go`s, Oingo Boingo and The Cars, plus film debuts of future stars Nicolas Cage, Eric Stoltz and Anthony Edwards, Fast Times at Ridgemont High remains as fresh and funny today as it was a generation ago when it defined the outrageous and bold teen comedy genre.