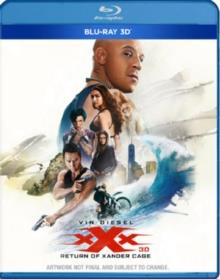 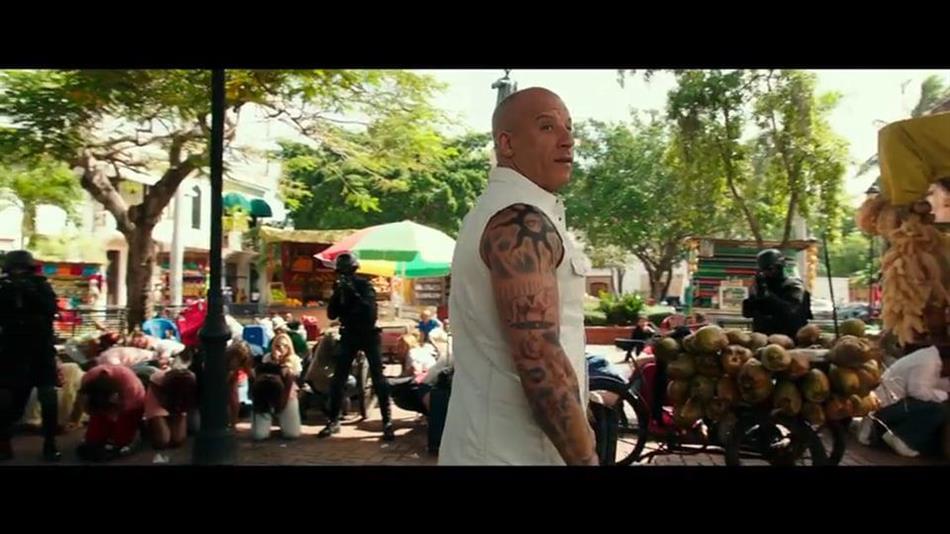 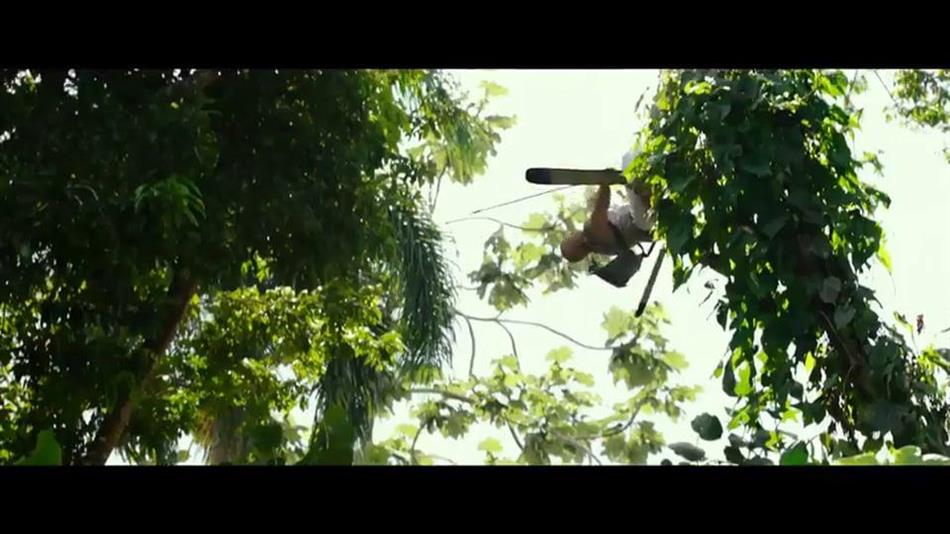 After sitting out the last adventure, Vin Diesel reprises his role as Xander Cage in this thrilling sequel. This time, the not-so-dead-after-all Cage must retrieve a device that can turn satellites into deadly warheads while also trying to figure out who among the many other intelligence operatives caught up in the dangerous mission is friend, and who is foe. With Samuel L. Jackson, Toni Collette, Donnie Yen, Deepika Padukone, Nina Dobrev, and, in a cameo, Ice Cube. 107 min. Widescreen; Soundtrack: English. Blu-ray 3D requires a 3D television, a 3D Blu-ray player, and special glasses to reproduce the original theatrical experience. Two-disc set.