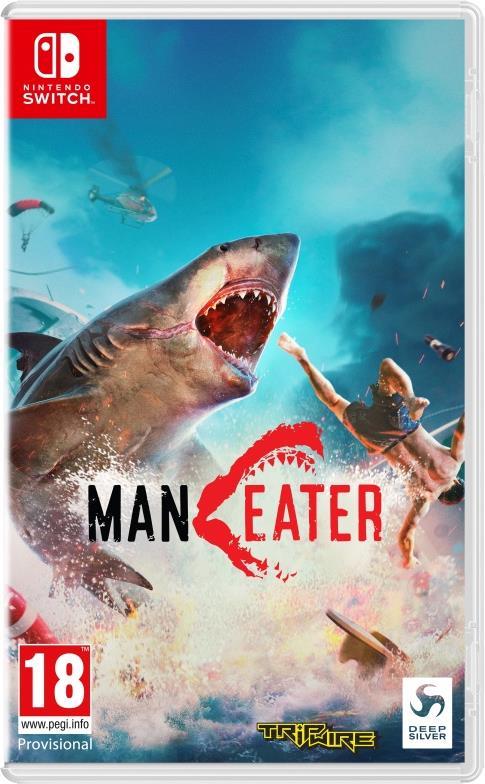 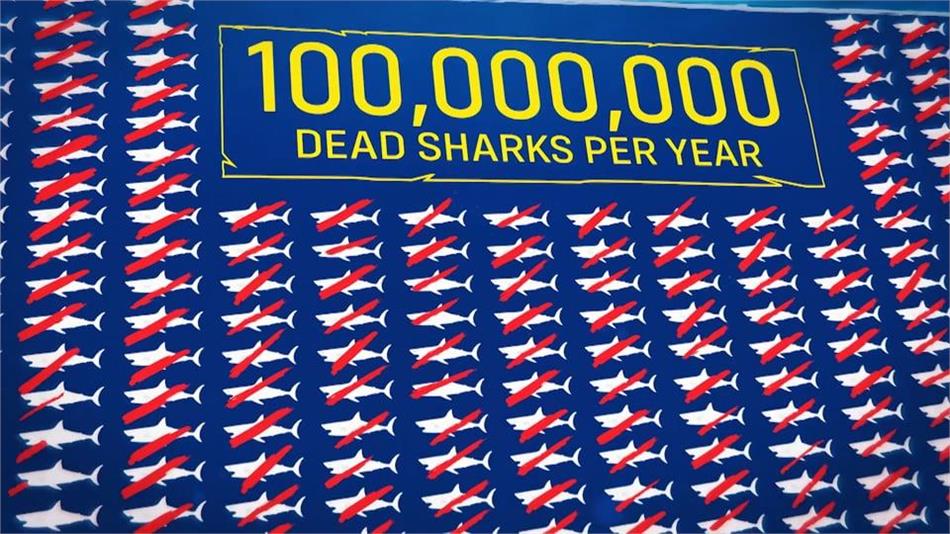 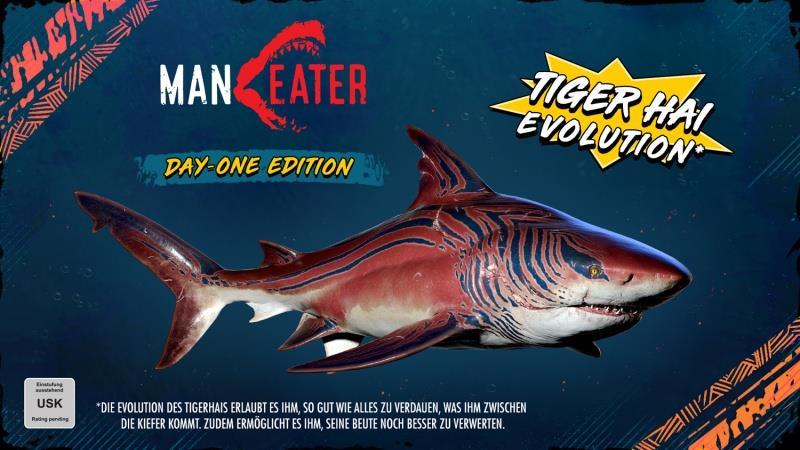 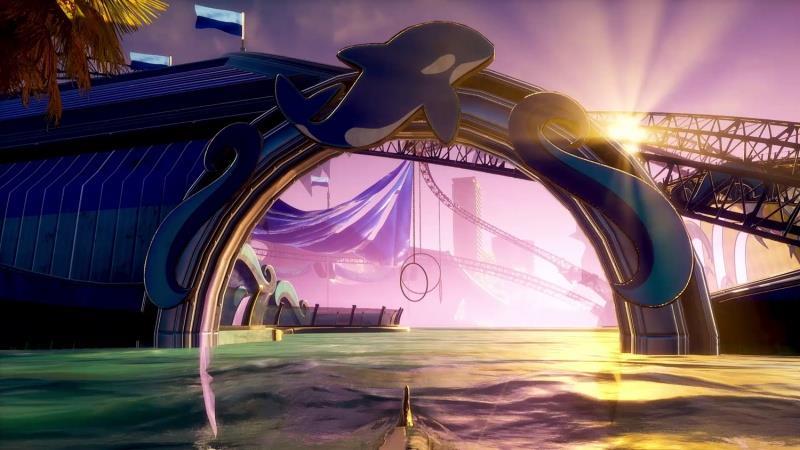 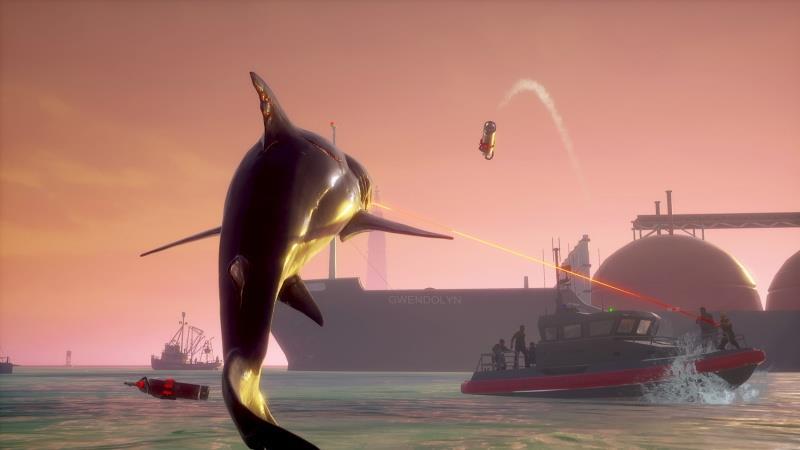 You are the shark!

experience the ultimate power fantasy as the Apex Predator of the seas - a giant Shark! Terrorize the coastal waterways. Tear Swimmers and divers limb from limb, give the humans a reason to fear you. Role-play and customize your Shark with a variety of stat driven systems. Evolve different parts of your body to improve how they function, or Pump up your ferocity to enter brief feeding frenzied.

maneater is a single-player action RPG, set in the Gulf Coast's unforgiving waters. Fight to survive in the open ocean, swamps and rivers with danger lurking at every depth. Immerse yourself in a living, breathing world full of threats, and rewards. Explore sunken wrecks, lurk in swamps, or just cruise the open ocean looking for Prey to feed on. Your only tools are your wits, your jaws, and an uncanny ability to evolve as you feed. Anything and everything is on the menu... Kill or be killed.

maneater features a full story driven campaign that follows the Shark as it seeks revenge for the murder of its mother at the hands of "scaly" Pete. The seas aren't big enough for both of them, as they head toward a climactic confrontation. "Scaly" Pete is a fisherman who was raised on Tales of how his father was killed by a great white. Sharks gave his father no mercy, he shows the beasts none in return, hunting them wherever they are found.