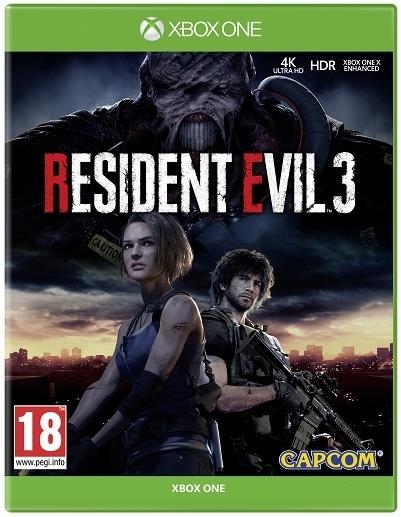 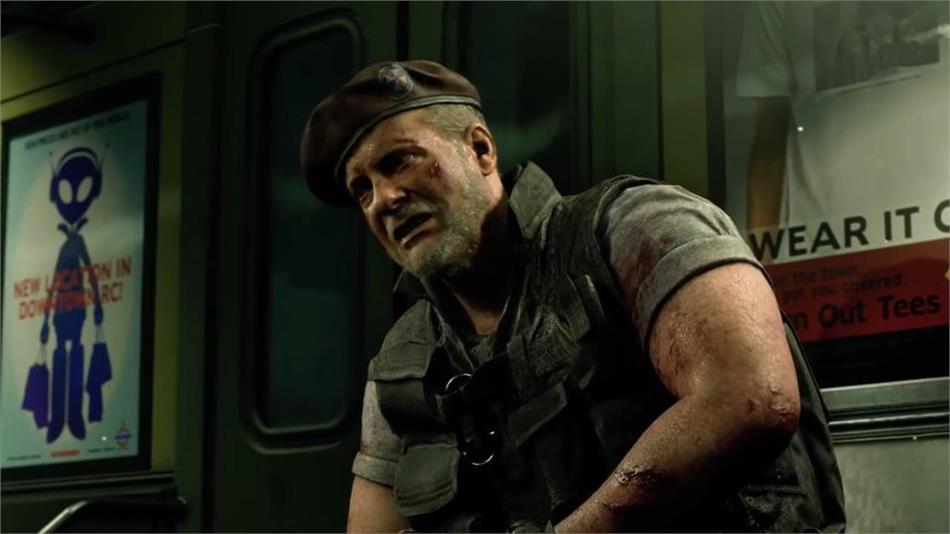 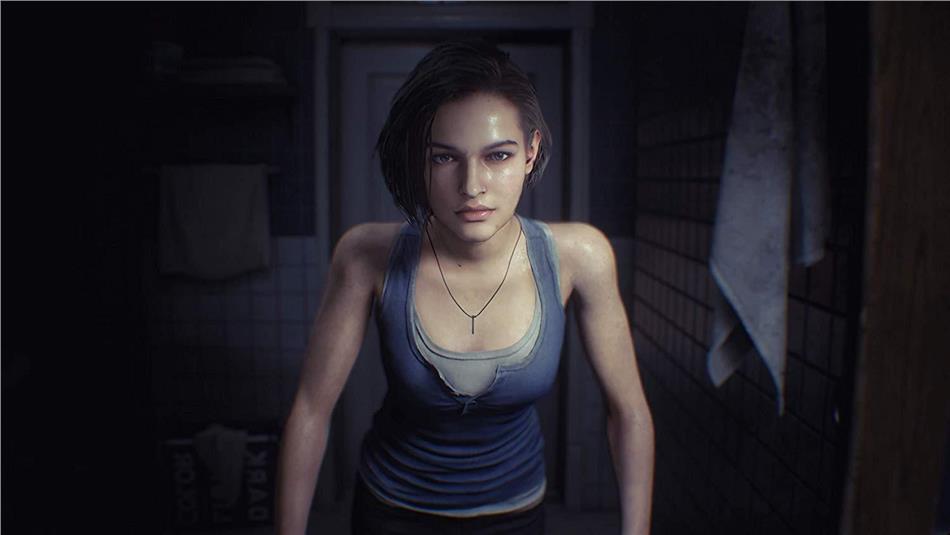 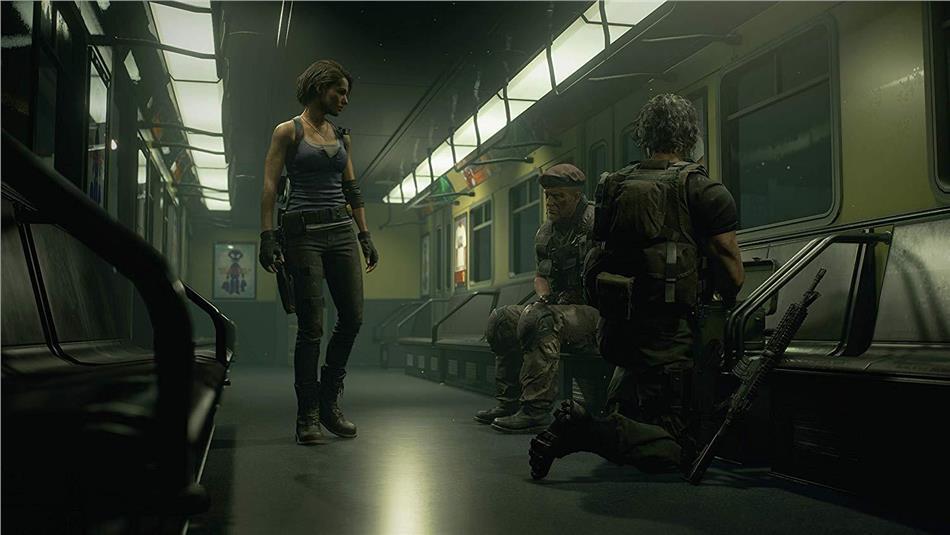 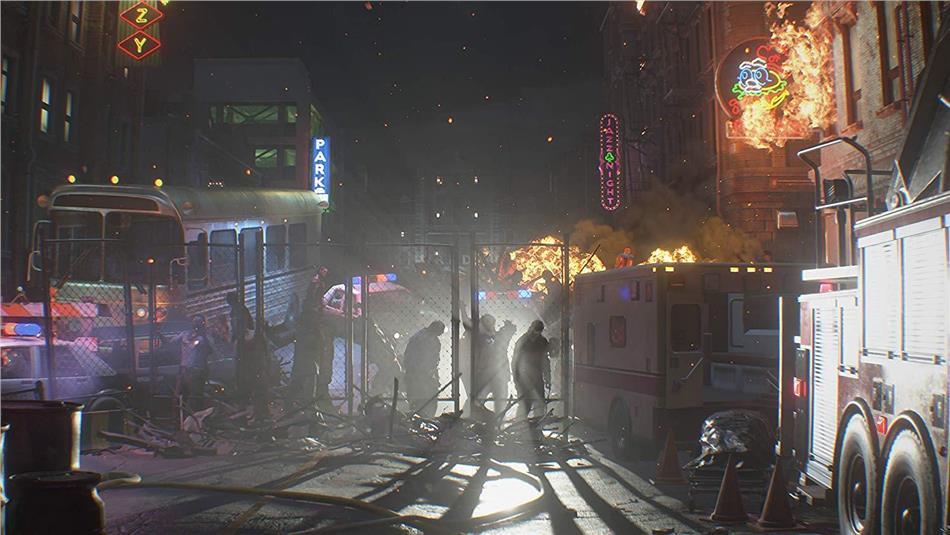 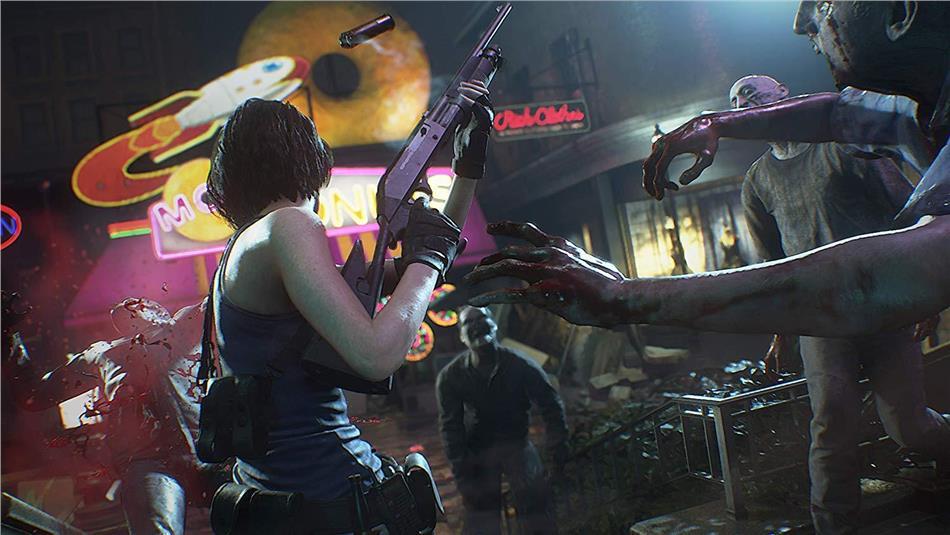 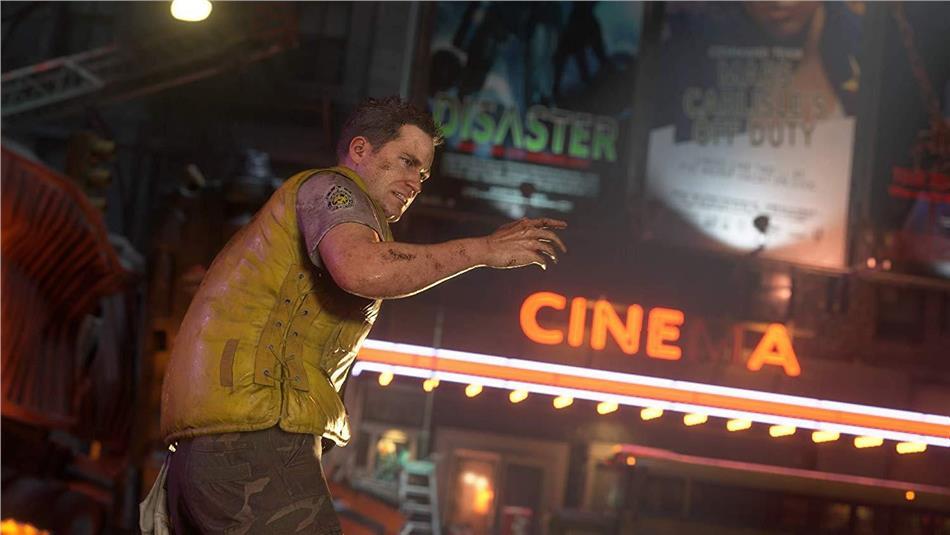 Biohazard RE: 3
Discover the origins of this unprecedented biohazard, and witness its end.
Fight your way to freedom from the brink of despair
A series of strange disappearances have been occurring in the American Midwest within a place called Racoon City. A specialist squad of the police force known as S.T.A.R.S. has been investigating the case, and have determined that the pharmaceutical company Umbrella and their biological weapon, the T-Virus, are behind the incidents-though they've lost several members in the process. Jill Valentine and the other surviving S.T.A.R.S. members try to make this truth known, but find that the police department itself is under Umbrella's sway and their reports are rejected out of hand.

Capcom's Resident Evil Resistance is a new 1 vs. 4 asymmetric online survival horror experience set in the world of Resident Evil, and part of the Resident Evil 3 package. Unleash your inner evil as a cunning Mastermind or join the fight as one of the resourceful Survivors desperately trying to escape every obstacle the Mastermind puts in their way!