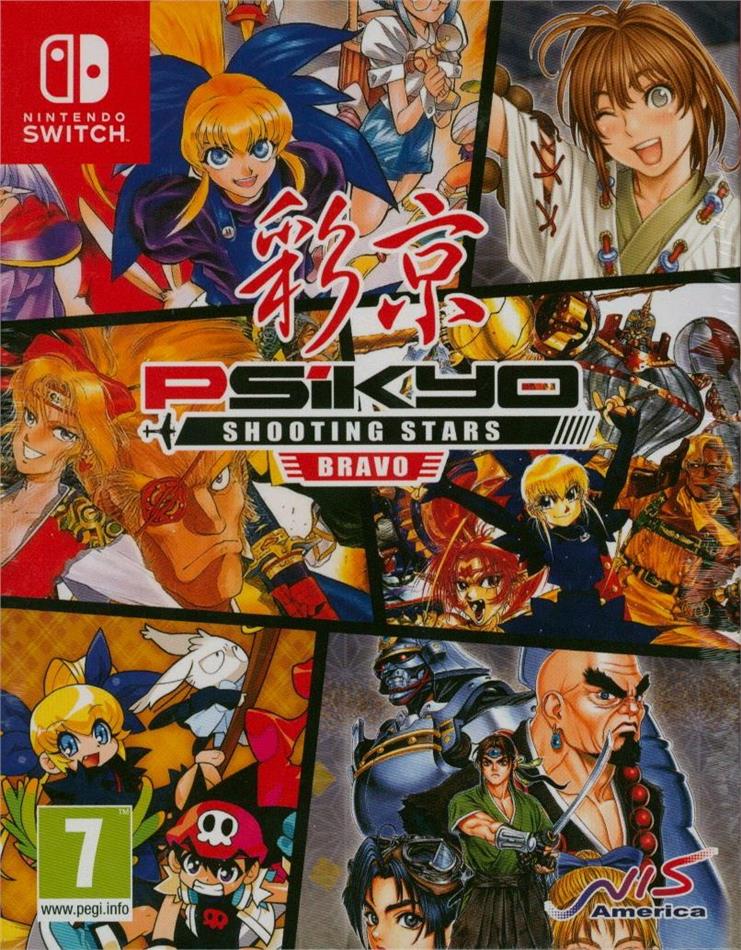 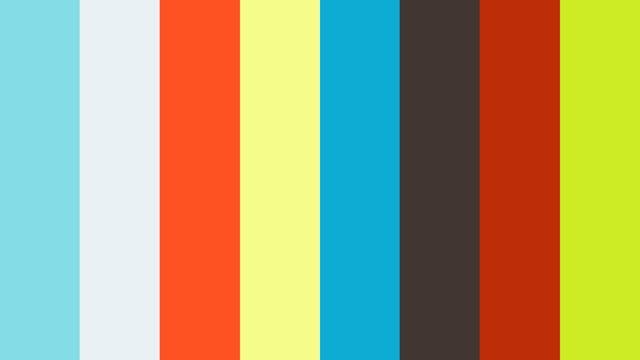 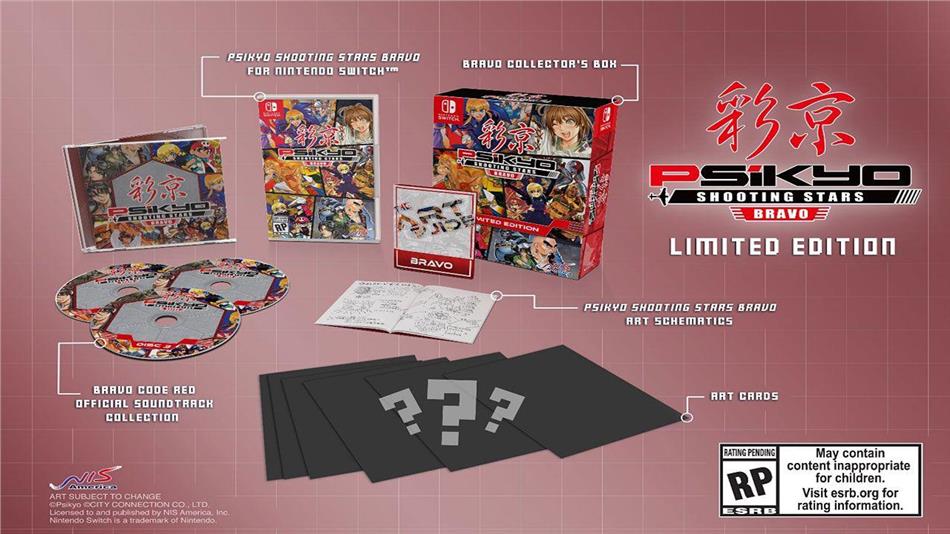 Samurai Aces Episode I: The shogun's daughter has been kidnapped by an evil sect. Six unlikely heroes have the mission to save her before she is sacrificed to resurrect a demon!

GUNBARICH: This is a spin-off of the "Gunbird" series. Gunbarich is a charming and colourful mix of brick breakers and shmup featuring Marion, the young witch, and Grutan, who handles the anchor like no other.

Samurai Aces Episode II: TENGAI: Shinrano, a militarist sect, captured the shogun's daughter in order to sacrifice her in the name of the demon they worship. Only a group of misfits is able to save them, but for that, they will have to rise to the occasion and become heroes!

Samurai Aces Episode III: SENGOKU CANNON: With this third opus, the series left for the first time arcades to venture directly on console, without forgetting the ingredients that made its legend.

Gunbird: What do a witch, a robot, an adventurer with a jet pack, a martial arts expert and a fighting monkey have in common? They are all looking for pieces of the magic mirror in order to fulfil their wishes!

Gunbird 2: Seven strange warriors have to face a challenge: recover the legendary potion from a God to fulfil their dearest wishes!