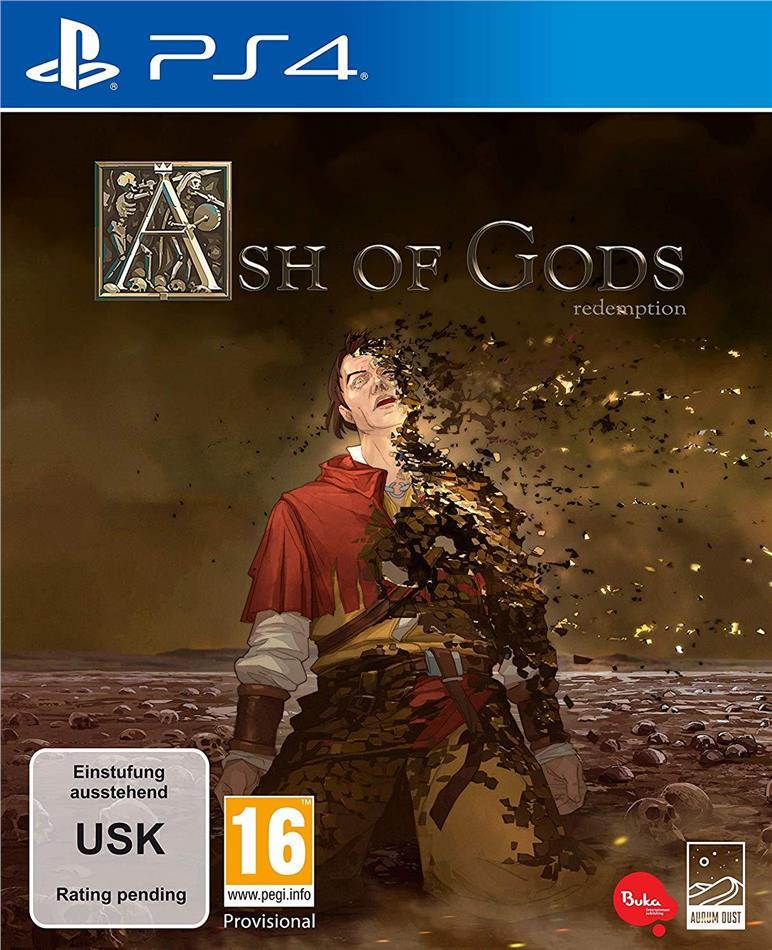 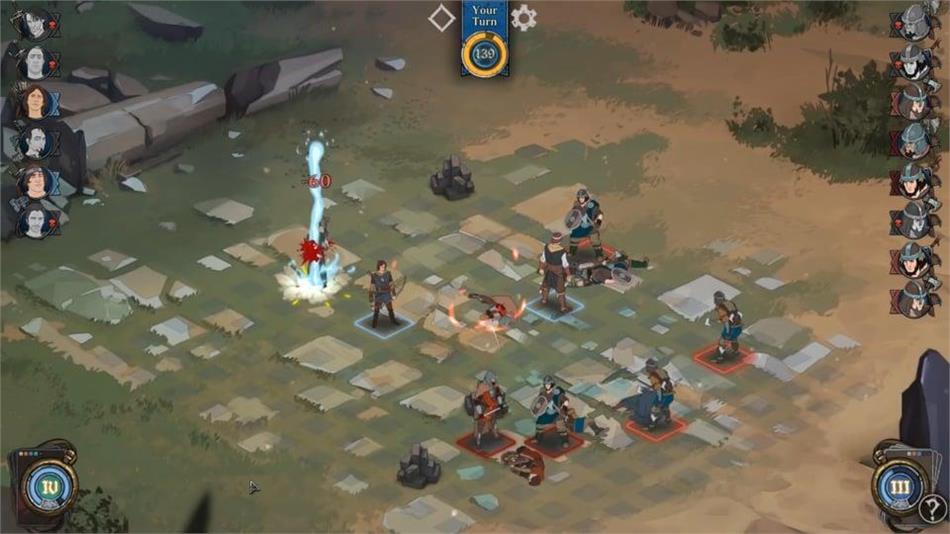 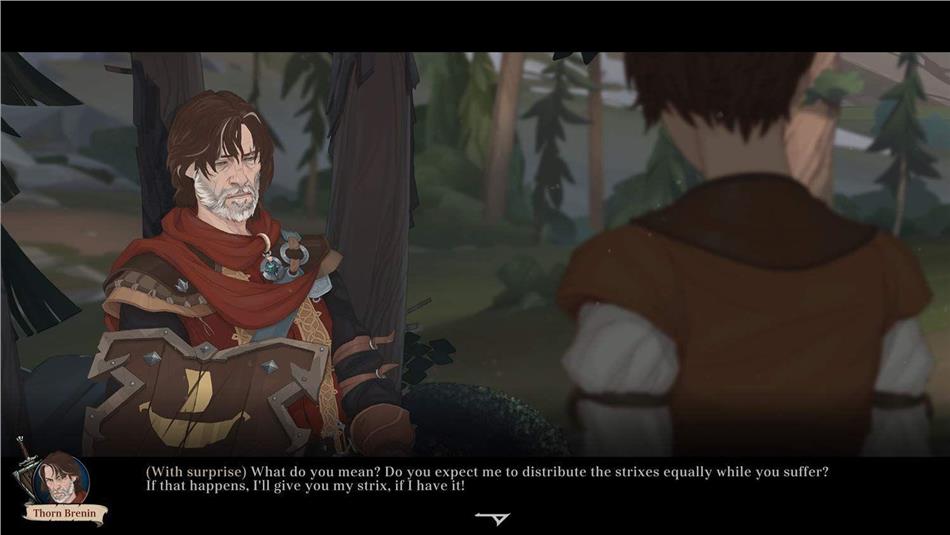 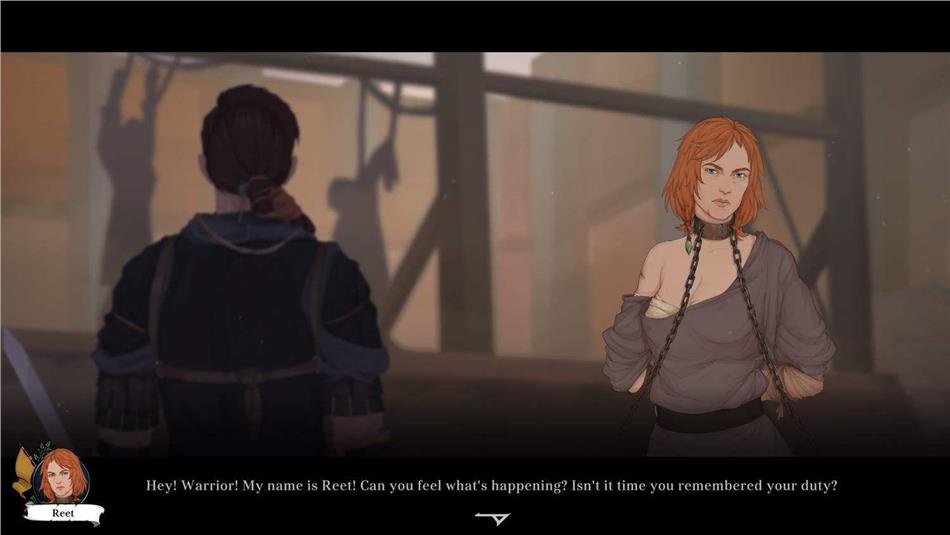 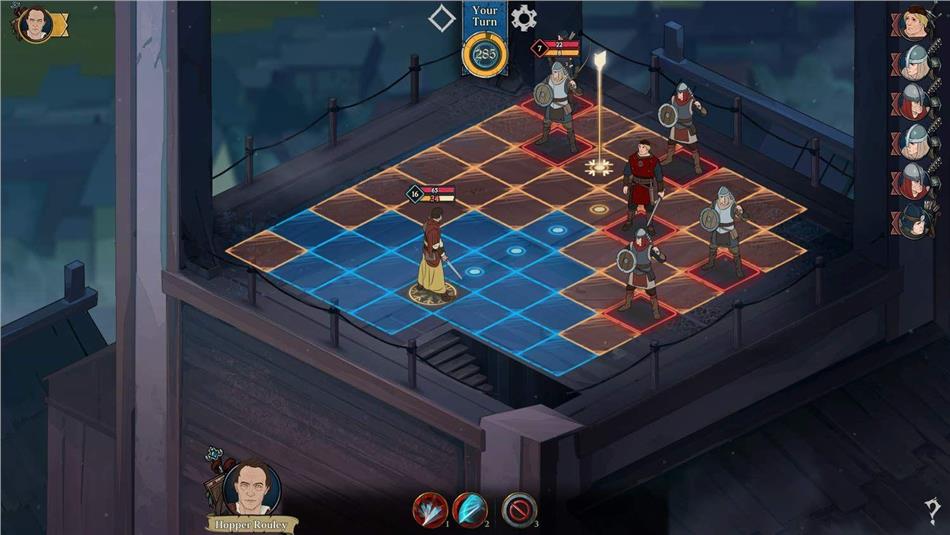 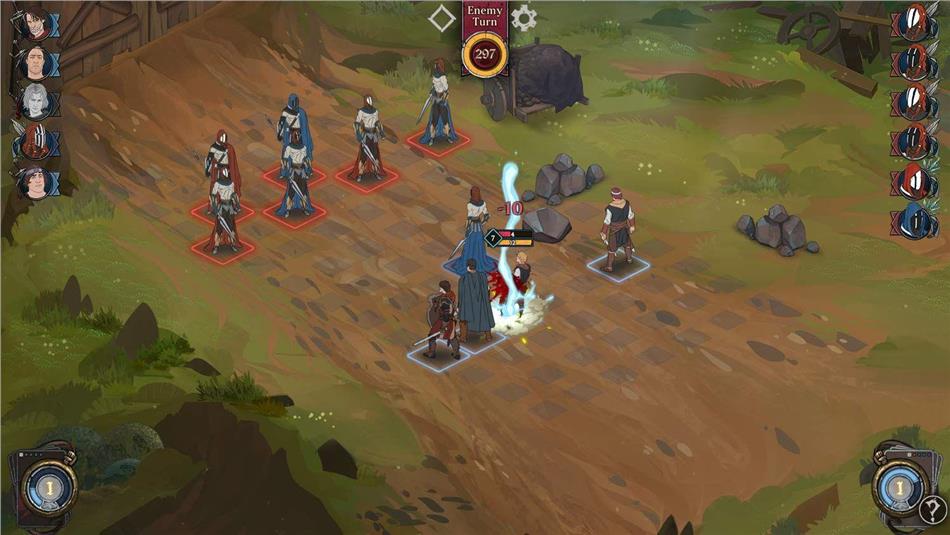 Ash of Gods is the story of three separate protagonists rising in response to a centuries-old menace once thought to be mere folklore. Captain Thorn Brenin, the bodyguard Lo Pheng, the scribe Hopper Rouley, and many others, do not yet know that the reapers have returned and intend to drown the world in blood so that they may awaken the sleeping gods.

Ash of Gods' storyline is constantly evolving in response to players' choices, sometimes even resulting in death. But, the death of a character is not game over. Instead, the story moves forward with the death of that character and previous choices continuing to impact future events.

Combat in Ash of Gods is a blend of both traditional turn-based strategy and CCG gameplay. While individual tactics will depend upon the skills and classes of your characters, you will unlock and accumulate cards that have the power to unleash powerful abilities, sometimes altering the course of an entire battle.