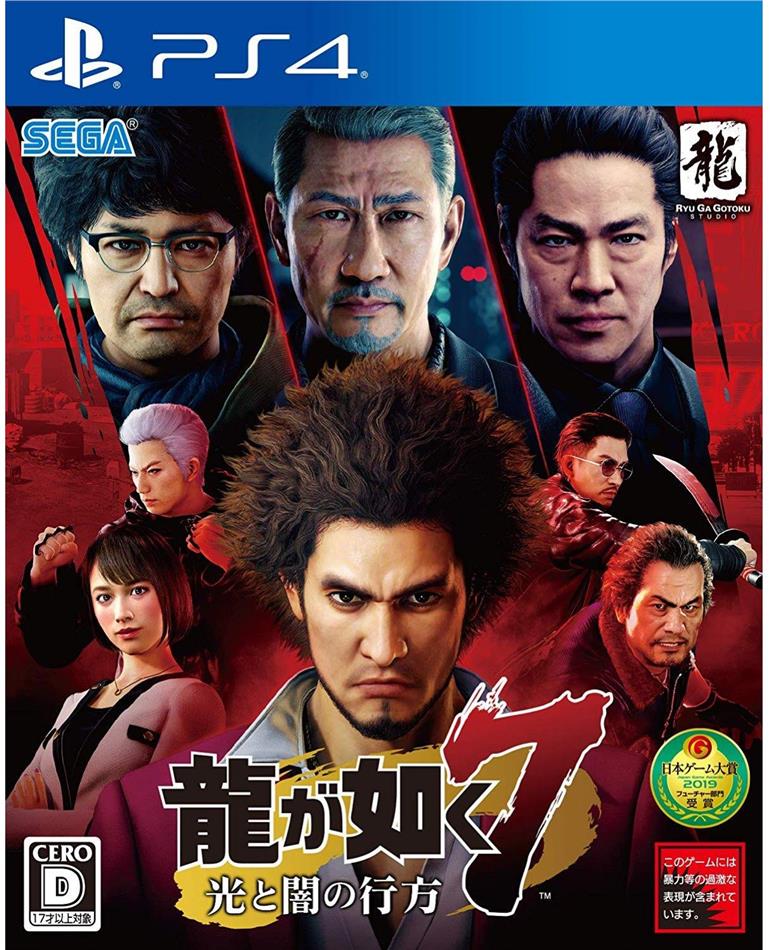 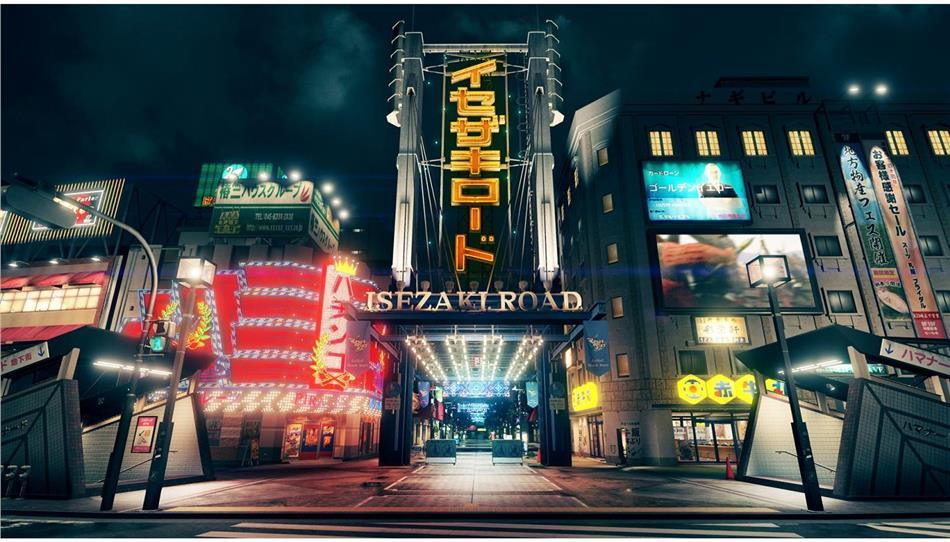 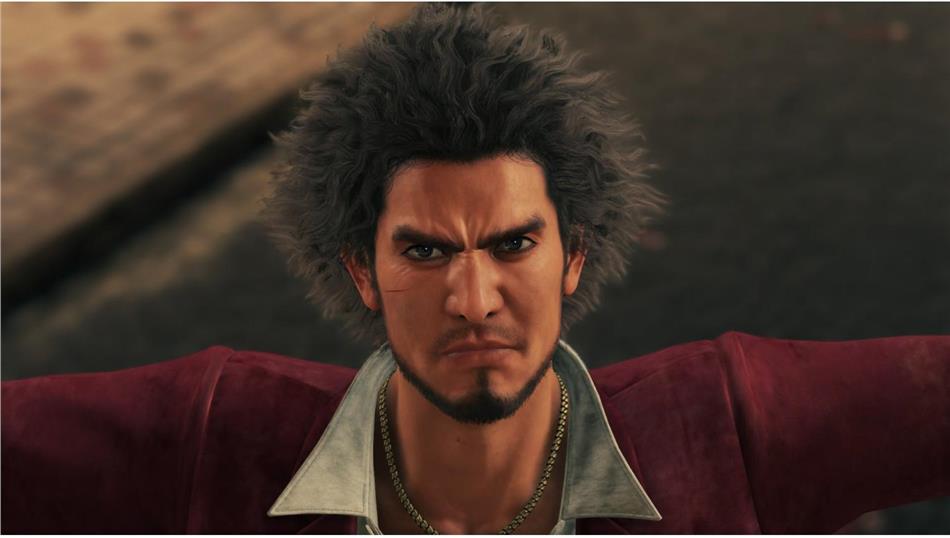 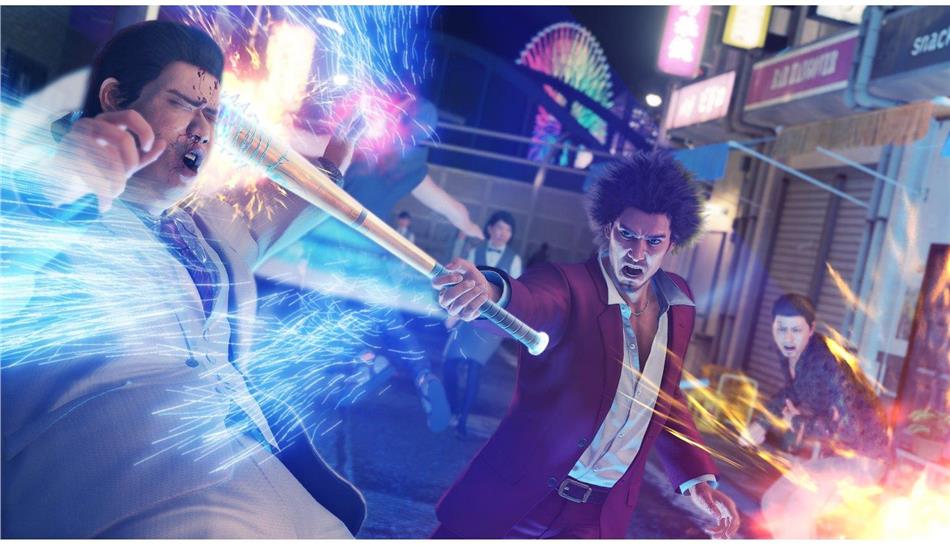 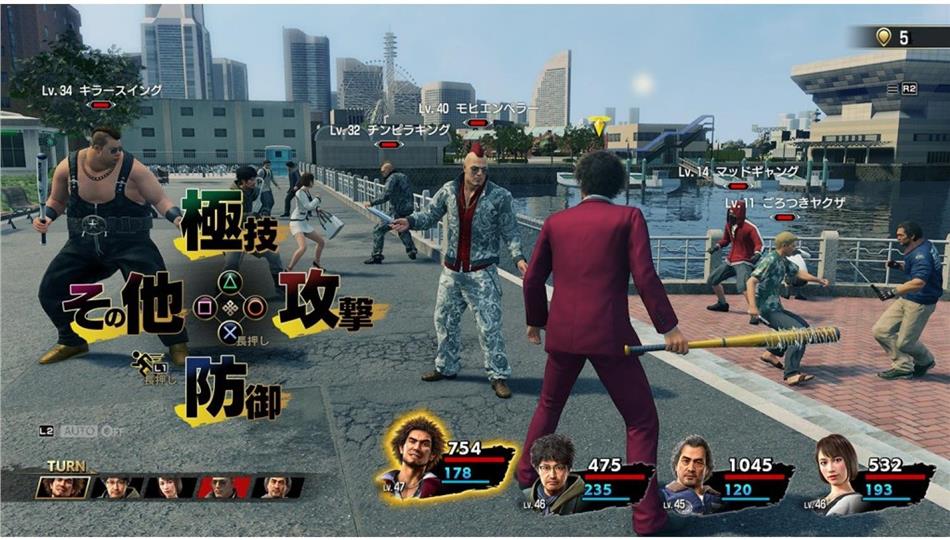 Yakuza: Like a Dragon introduces a new main protagonist for the first time since the series’ inception over a decade ago — Ichiban Kasuga, a low-level yakuza member looking to prove his self-worth, and follows him and his motley crew of unlikely allies as they attempt to rise from rags to riches in this modern human drama.

Yakuza: Like a Dragon is much more than just a new chapter in the Yakuza series. Much like the new English title itself, Yakuza: Like a Dragon is a complete reimagining of the franchise, a landmark to coincide with the series’ 15th anniversary. With the bulk of the game taking place in the large-scale, painstakingly-realized setting of Ijincho in Yokohama, players will explore an entirely new side of Japan never-before-seen in the series. Not only that, but Yakuza: Like a Dragon’s combat system has undergone a major overhaul, combining Yakuza’s established brawling action with a turn-based RPG battle system.

There are New Jobs that Ichiban Kasuga and his crew can change, "Dancer" uses rhythmic and cool dancing attacks and possesses many tricky techniques. "Fortune Teller" using a crystal ball to cast heavy damage skills of all kinds of mysterious effects but in low defense power, "Riot Police Officer" Specializes in defense with full-body armor, uses shield techniques for attack and defense with boast high defense power and "Idol" A job that is exclusive for female character, uses a microphone to fight with many song-based attacks and recovery techniques, it charms its enemies and heals its allies, a decent job with attack and healing power.