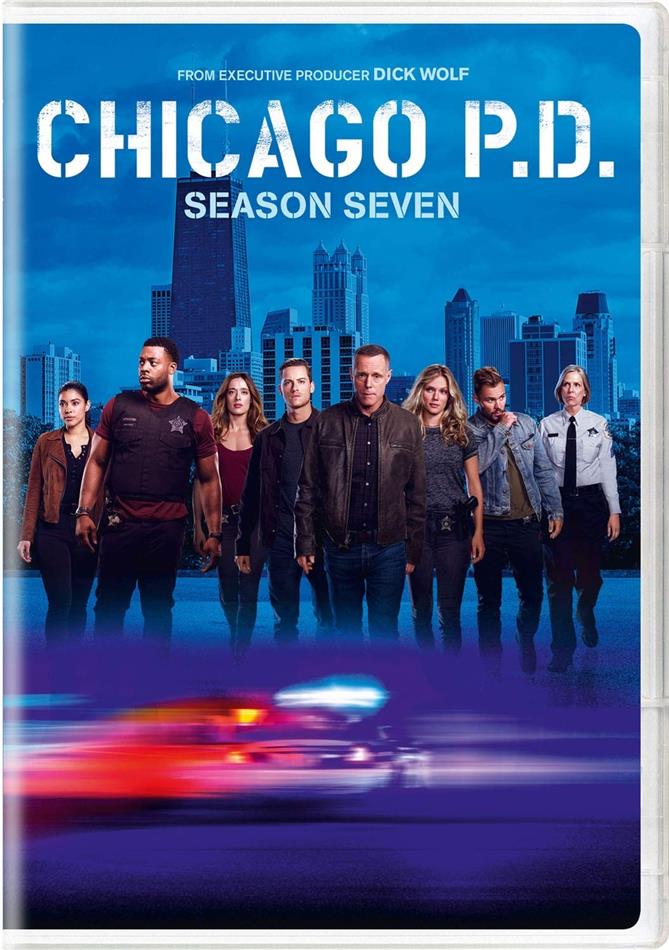 US Version | Region code  1
Important note: This article is only playable on code-free devices or those which support regional code 1 .