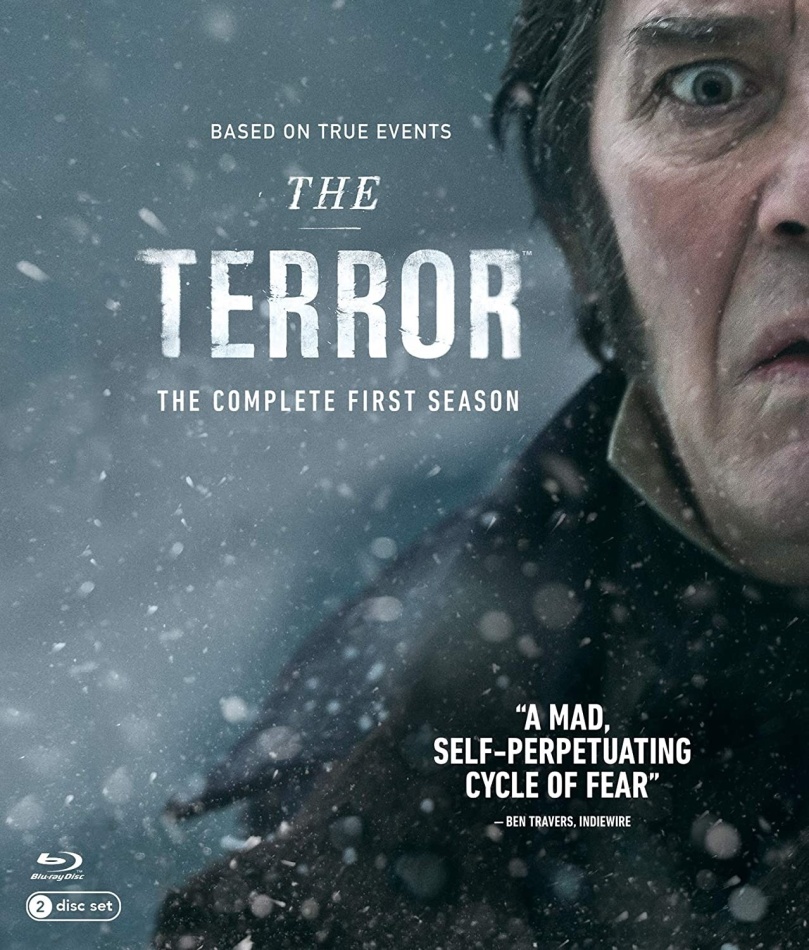 Shipping usually within 2 to 6 weeks

The Terror is inspired by the British Royal Navy's real life expedition into uncharted territory as the crew attempts to discover the fabled Northwest Passage. Finding instead a monstrous, gothic horror that stalks the boats and the minds of the men in a desperate game of survival, the men are forced to face their worst fears. Frozen, isolated and stuck at the end of the earth, the crew must simultaneously battle the elements, the supernatural and eventually themselves to try to overcome the true Terror.