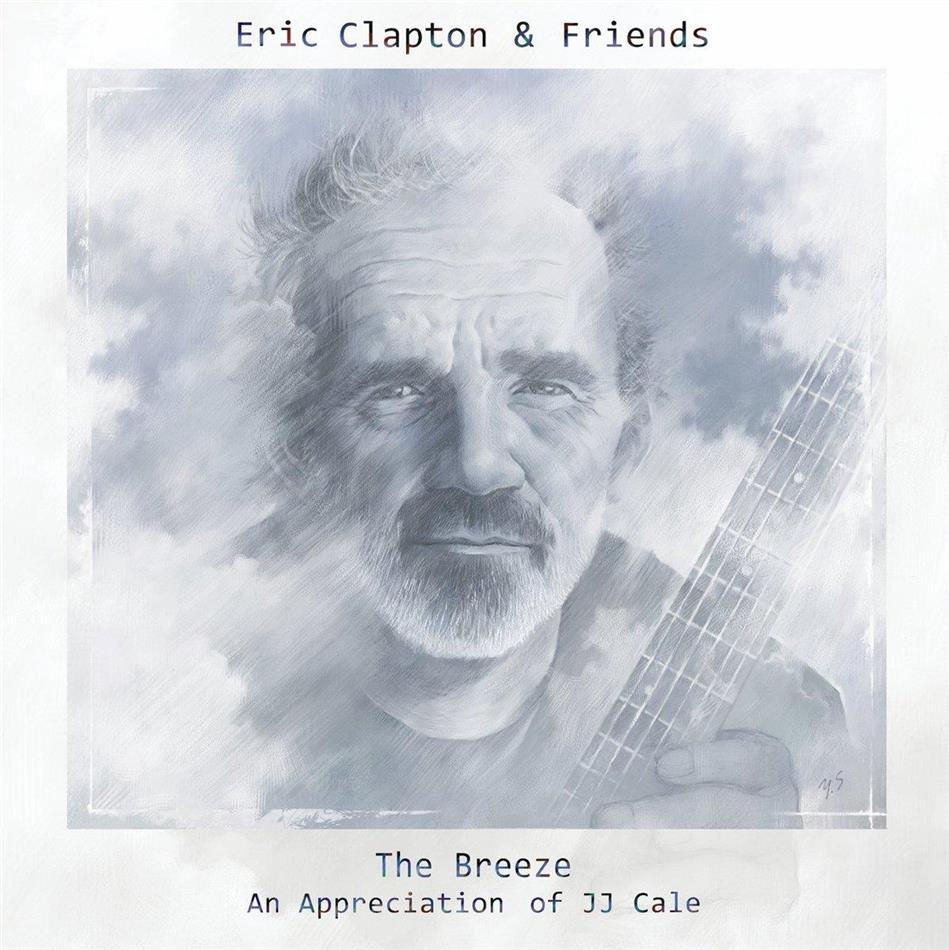 Breeze - An Appreciation of J.J. Cale

Eric Clapton has often stated that JJ Cale is one of the single most important figures in rock history, a sentiment echoed by many of his fellow musicians. Cale’s influence on Clapton was profound, and his influence on many more of today’s artists cannot be overstated. To honor JJ’s legacy, a year after his passing, Clapton gathered a group of like-minded friends and musicians for Eric Clapton & Friends: The Breeze, An Appreciation of JJ Cale scheduled to be released July 29, 2014. With performances by Clapton, Mark Knopfler, John Mayer, Willie Nelson, Tom Petty, Derek Trucks and Don White, the album features 16 beloved JJ Cale songs and is named for the 1972 single “Call Me The Breeze.”

“I would like people to tap into what JJ Cale did – that’s the point. I’m just the messenger; I’ve always felt that that’s my job. I try to interpret things so that the public at large, or at least the people who listen to what I do, will become intrigued about where I got it from,” said Clapton.

After years admiring JJ Cale’s work and covering several of his songs such as “After Midnight” and “Cocaine”, Clapton finally collaborated with Cale for the first time in his career on the 2006 original album Road to Escondido. At the time, Clapton said “This is the realization of what may have been my last ambition, to work with the man whose music has inspired me for as long as I can remember.”

JJ Cale’s music consistently defied being labeled into any one category, but instead found influences across the spectrum of blues, rock, country and folk -- a hybrid sound that has influenced a long list of artists. He was known for being reclusive. He let his music speak for itself and by his own choice never became famous in the conventional terms of the word. Instead, he preferred to shun the spotlight for a more simple existence based on his musical creations. Ironically, doing just that, and focusing on music, turned him into a guitar legend.

Cale’s entire 40-plus year career produced only 15 albums. Lauded by his peers and completely unfazed by musical fads, JJ Cale is an American icon, a craftsman like no other.

Clapton’s career, also spanning more than 50 years, has resulted in 18 Grammy Awards and the distinct honor of being the only triple inductee into the Rock & Roll Hall of Fame.