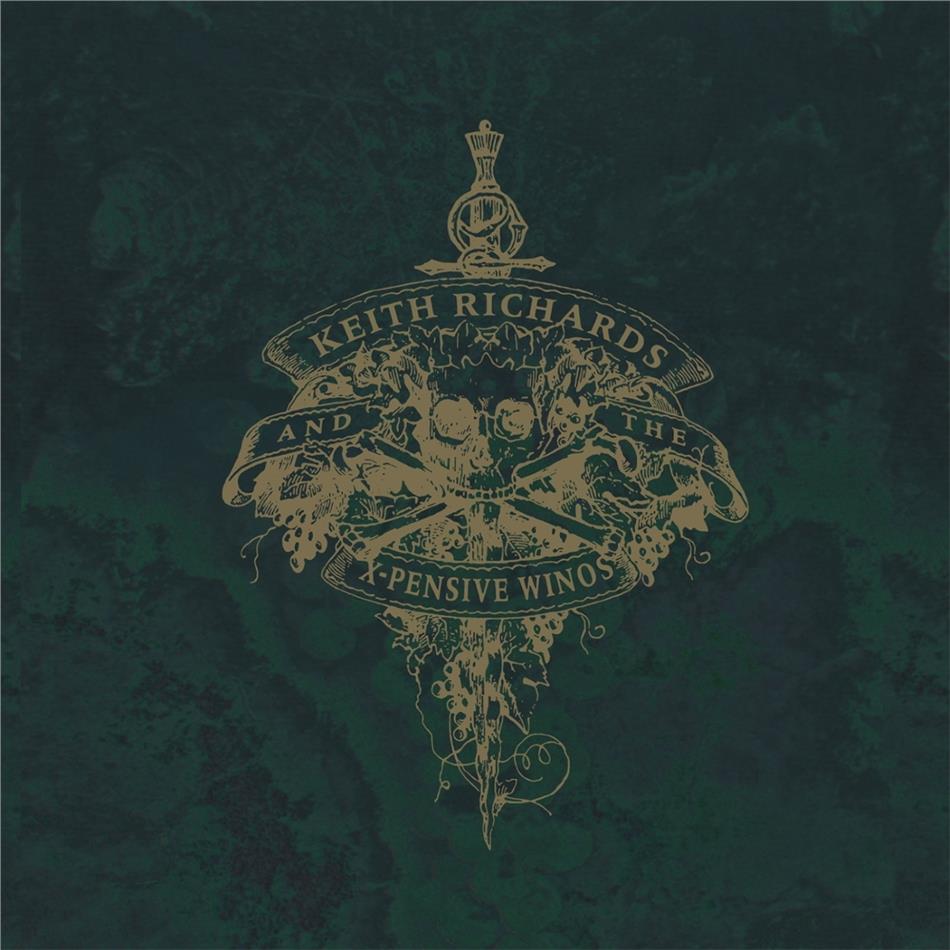 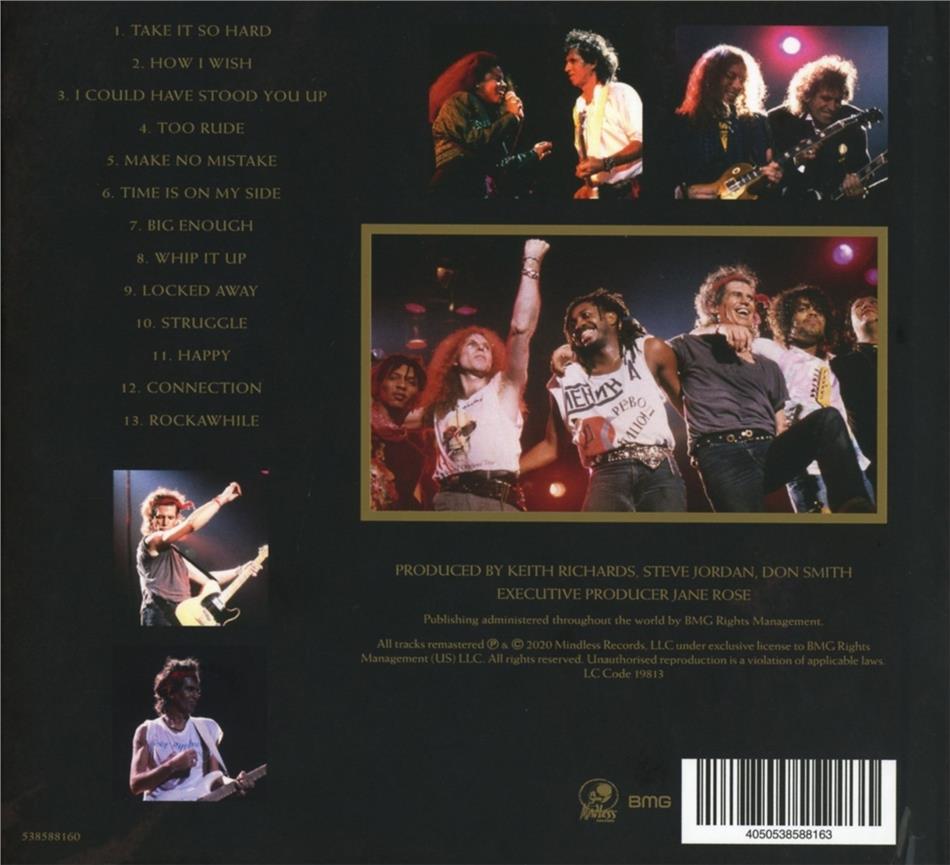 Live at the Hollywood Palladium (Mediabook)