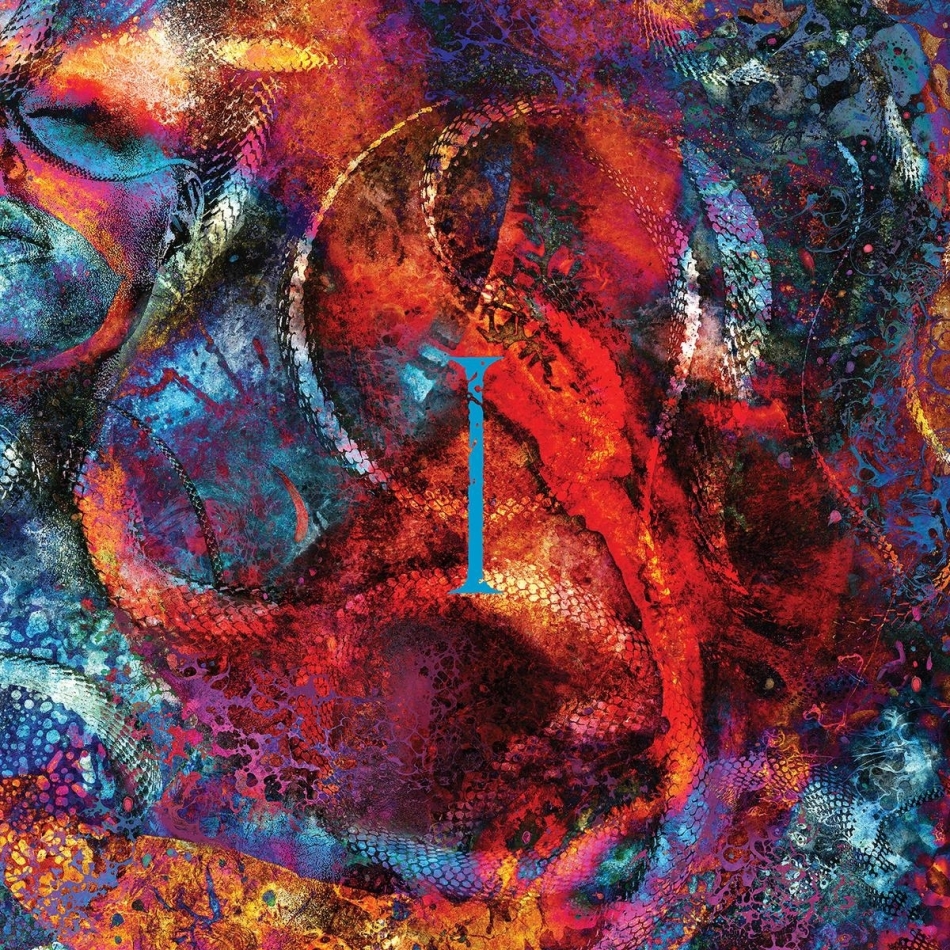 We wanted to do something grander than the typical four-piece Converge music." That's Converge vocalist Jacob Bannon talking about the seed of inspiration that eventually bloomed into Bloodmoon: I, the new collaborative album created by the legendary hardcore band alongside dark songstress Chelsea Wolfe, her bandmate/writing partner Ben Chisholm and Cave In vocalist/guitarist Steve Brodsky. What began as a mutual admiration society between festival bands has grown into a collaborative project featuring the indie music scene's finest song writers. Harrowing and atmospheric, triumphant and melodious, Bloodmoon: I is Converge as you've never heard them before. Produced by Kurt Ballou at his God City Studio. "It's hard to find new ways to be creative, but I think we've been good at sort of forcing ourselves to do that," Ballou says. "And this project is no exception. Getting Steve and Chelsea and Ben to contribute with us, we were kind of playing musical Cupid with all of them. But we had a feeling that if we got this group of people together, something powerful would come out of it.