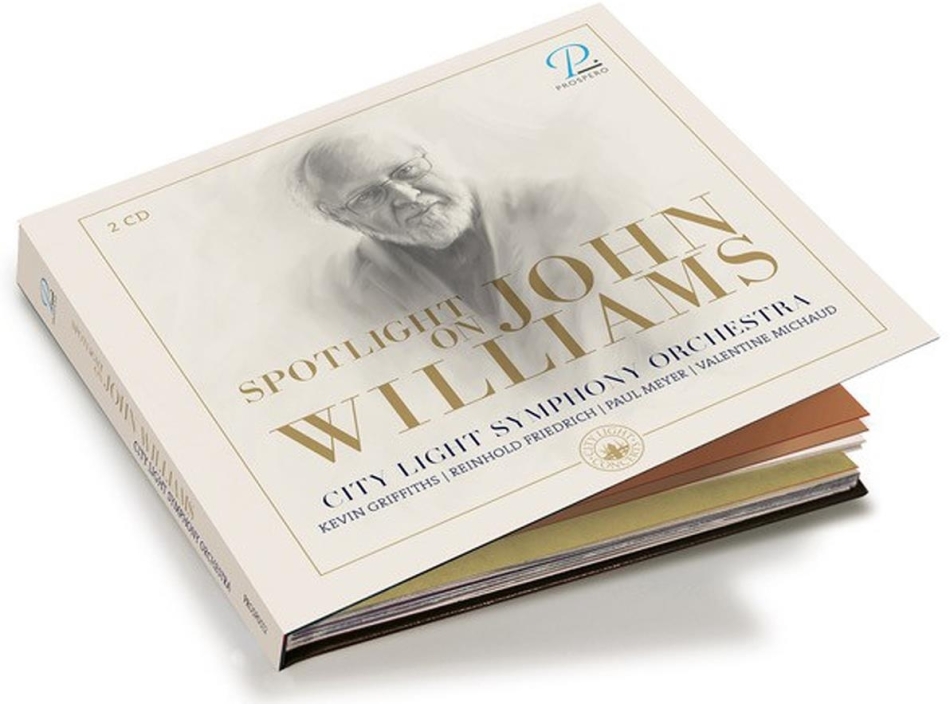 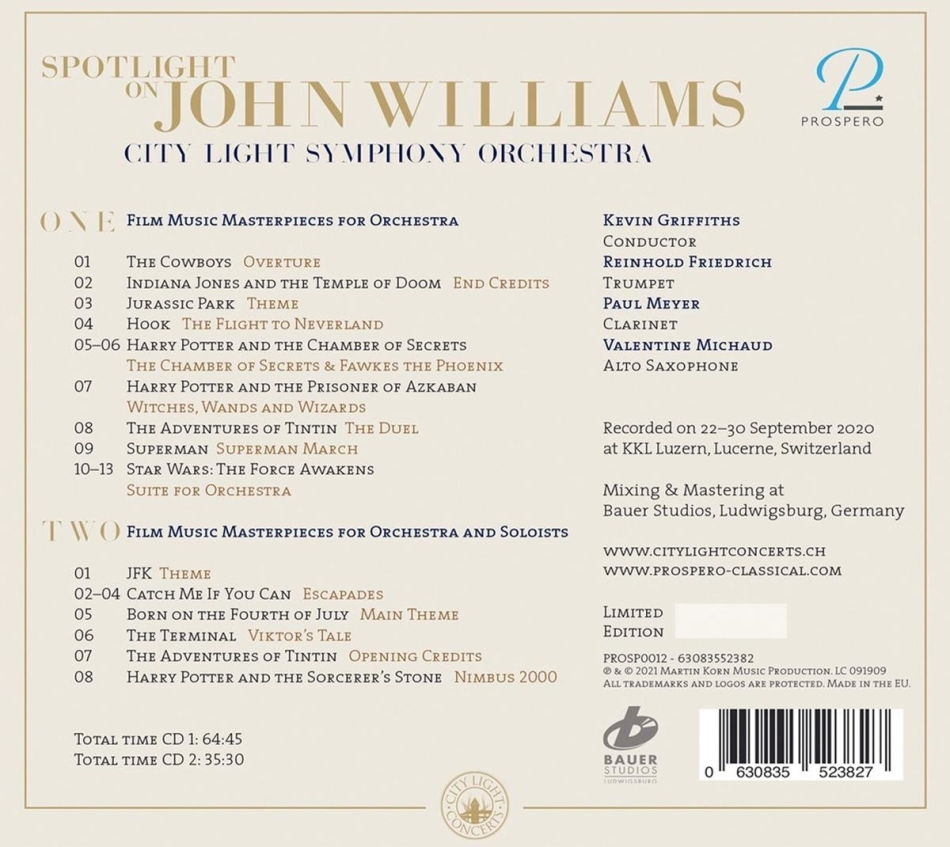 The American composer, conductor and producer John Williams can be called the 'king of film music' without exaggeration. The multiple Oscar and Grammy winner celebrates his 89th birthday this year. Since the 1970s, he has been one of Hollywood's best-known, most successful and most influential film composers worldwide. In the course of his unprecedented career, he has worked with many renowned and legendary directors such as Steven Spielberg (on Jaws, Indiana Jones, E.T., Schindler's List, Jurassic Park, Catch Me If You Can, among others), George Lucas (Star Wars) and Alfred Hitchcock (Family Tomb). He also composed the music for the first three films in the popular Harry Potter series. In addition, he has repeatedly created traditional classical works that have found their way onto concert stages around the world. PROSPERO honors the master with a lavishly designed double album: album 1 features the well-known and extremely popular themes from Jurassic Park, Harry Potter, Star Wars and more, performed by the City Light Orchestra, which specializes in film music, and superbly captured in sound by the team at Bauer Studio in Ludwigsburg. Album 2, on the other hand, presents soloist-influenced works by the composer, interpreted by renowned classical artists such as clarinetist Paul Meyer and trumpeter Reinhold Friedrich. The program is conducted by Kevin Griffiths, one of the most promising conductors of the young generation. In addition to well-known compositions, there are also relatively unknowns to be heard here, such as the overture to the 1974 film The Cowboys. 'Spotlight on John Williams' is published as a limited edition. Every single copy of the hardcover book has been numbered by hand. With 64-page booklet with many images, photos and specially made illustrations.