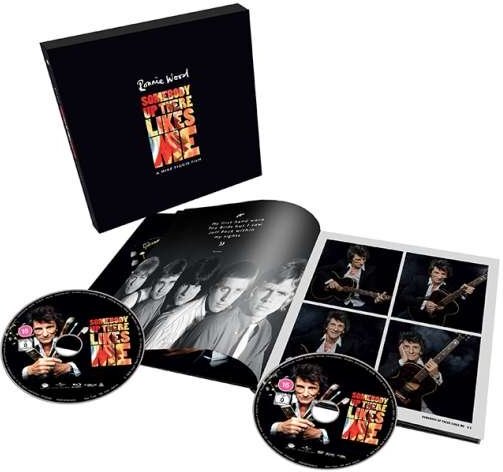 This intimate portrait by Oscar-nominated director Mike Figgis is the first in-depth film biography of the artist, and traces his many lives and careers. A man still at the cutting edge in his seventies, the film tells the story from his humble beginnings in north London, where his older brothers shaped the musical powerhouse he would become, to the unique career that has not only spanned over 50 years (so far) but also traversed some of the most influential musicians the world has ever known.