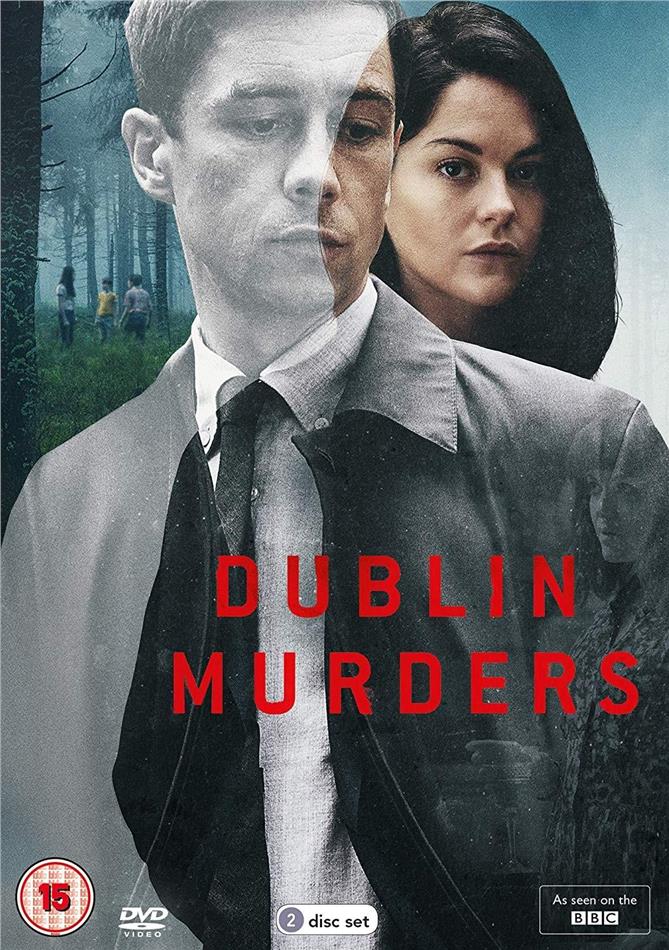 In the summer of 2006, Rob Reilly (Killian Scott, Ripper Street), a smart suited homicide detective and his partner Cassie Maddox (Sarah Greene, Penny Dreadful) are dispatched to investigate a child's murder, and find a community caught between old and new Ireland. On an altar lies the body of a local teenage girl, the talented Katy Devlin. Her body is found in the middle of an archaeological site, threatened by local developers aiming to build a shiny new motorway. The neighbouring estate, Knocknaree, has never quite got its share of the Celtic Tiger and has been blighted by poverty and unemployment for generations. Moreover, this is the not the first time a child of Knocknaree has been lost twenty-one years earlier, in a very different Ireland, three children went missing, and only one came back alive. Memory runs deep in this part of the world, and locals, press and the Dublin Garda soon begin to worry that the cases are linked. Sarah Phelps (The ABC Murders) brilliantly blends the first two books in the Tana French bestselling Dublin Murder series to deliver an eight-part drama full of psychological mystery and darkness.