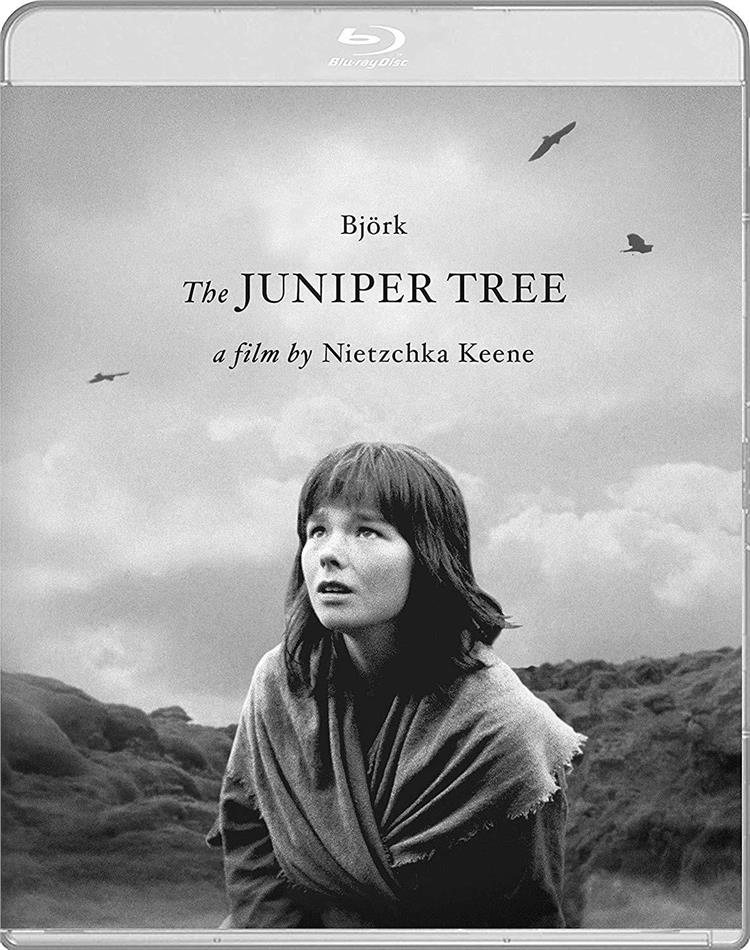 after their mother is burned at the stake for practicing witchcraft, margit (björk) and her elder sister, katla, flee across iceland's rugged terrain. reaching a remote farm, katla casts a seductive spell on its handsome young widower, johann, and soon the two are wed, to the dismay of his suspicious young son, jonas. as tensions mount, margit is drawn further into the spiritual world where she seeks the power to save jonas from katla's wrath. a brilliant debut performance by post-modern songstress, björk