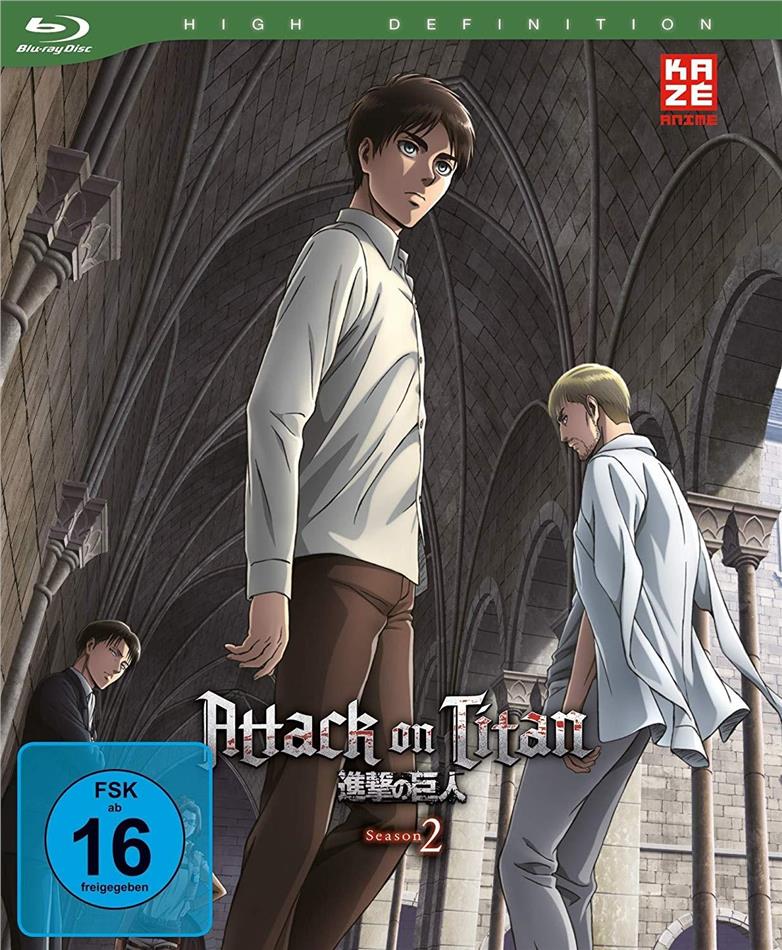 Eren Jaeger’s battle against the Titans rages on! After fighting the Female Titan, he has no time to rest as a hoard approaches Wall Rose. With his ferocious abilities and a new plan, Eren and his friends set out to face the Titans head-on. But as they prepare for war, they begin to unearth terrifying secrets. What are the Titans really and where do they get their power—and who’s really on their side?

As they begin investigating the danger hidden within the walls, a colossal reveal shakes them to the core! More Titan shifters are identified, and worse yet, a new Abnormal appears—the horrifying Beast Titan! Does humanity stand a chance at survival with no one to trust and a new evil on the horizon?