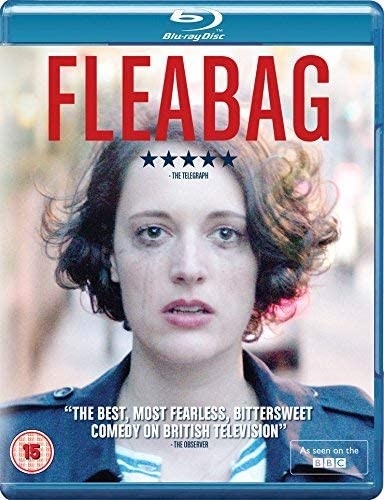 Hilarious and hurtful, a confession of the modern woman

Fleabag is a hilarious and poignant window into the mind of a dry-witted, sexual, angry, porn-watching, grief-riddled woman trying to make sense of the world.

As she hurls herself headlong at modern living, Fleabag is thrown roughly up against the walls of contemporary London, with all its frenetic energy, late nights and bright lights, in this very modern mix of fatalism and hedonism, sustaining a merry-go-round of broken dreamers.