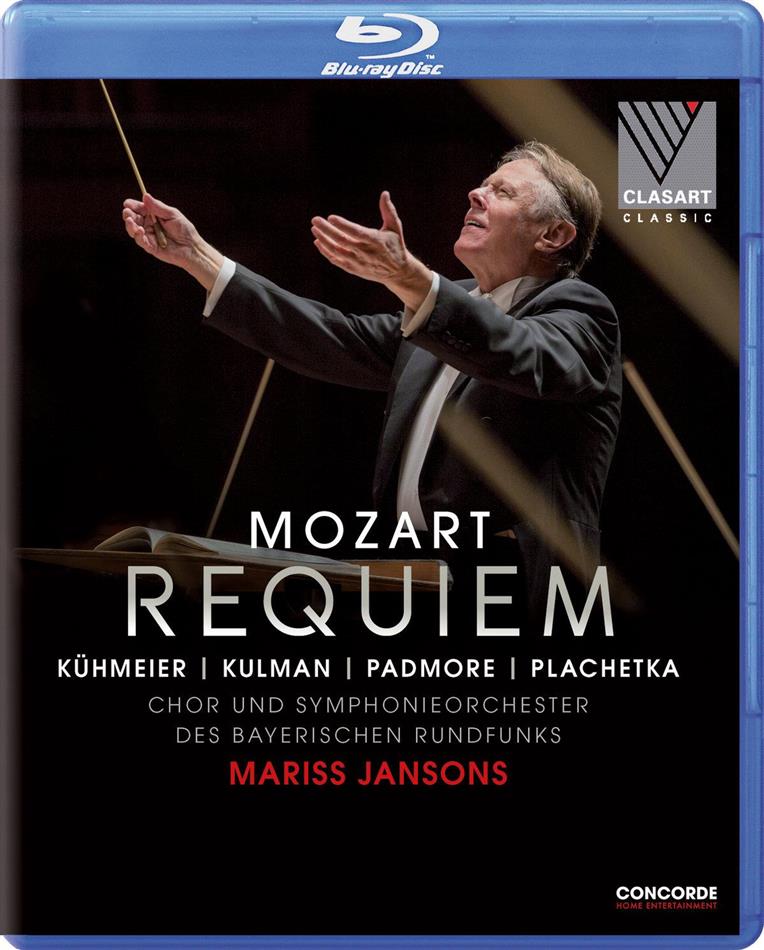 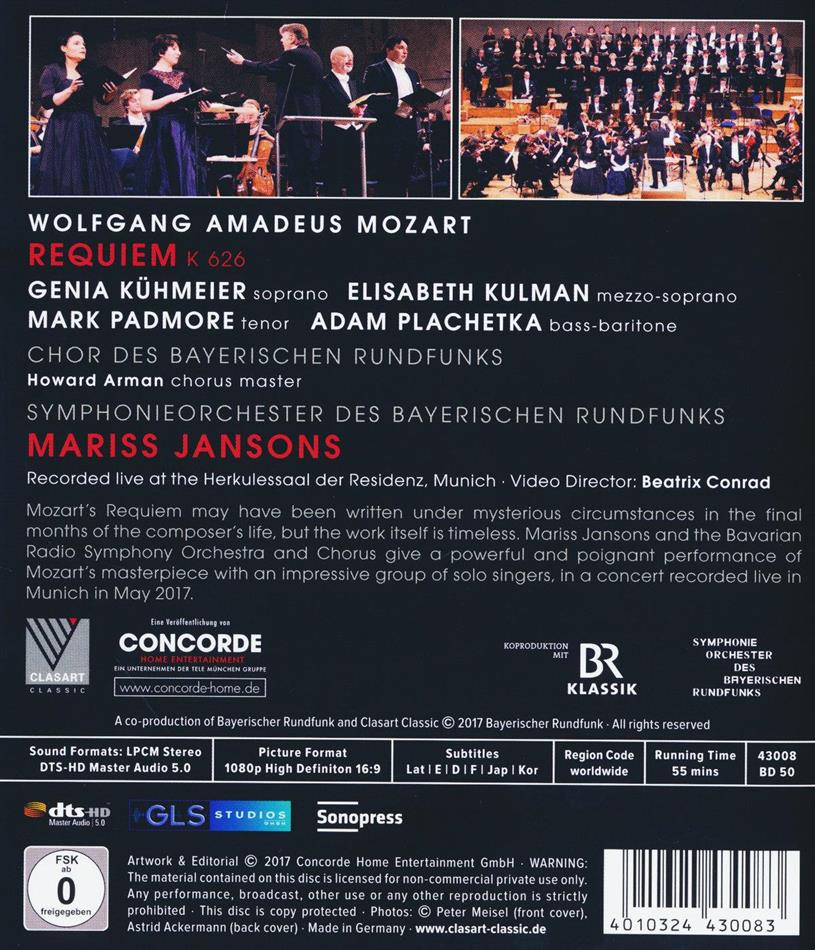 Mozart’s Requiem may have been written under strange circumstances in the final months of the composer’s life, but the work itself it is timeless. Mariss Jansons and the Bavarian Radio Symphony Orchestra and Chorus give a powerful and poignant performance of Mozart’s masterpiece with an impressive group of solo singers, in a concert recorded live in Munich in May 2017. Even its composer’s death could not halt the success of Mozart’s Requiem. Although left incomplete on his death in December 1791, having been anonymously commissioned, the Requiem was completed by a pupil of Mozart’s, Franz Xaver Süssmayr. By the time it was premiered in 1793, it was already a famous work, shrouded in mystery. But even more mysterious than the story behind it is the magisterial quality of Mozart’s writing, from the ferocity of the Dies irae to the otherworldly grace of the Lacrimosa. Genia Kühmeier, Elisabeth Kulman, Mark Padmore and Adam Plachetka are the world-class soloists joining Jansons and his orchestra and chorus. Padmore was Artist in Residence with the orchestra for the 2016/17 season and his rapport with the orchestra is evident. His ringing, distinctive tenor voice is well matched, too, to Jansons’s eloquent and subtle interpretation. ‘For him it is not about rhetoric, but more about transcendence’, wrote Süddeutsche Zeitung of Jansons’s conducting – suggesting a transcendent faith in humanity, even in the face of death.