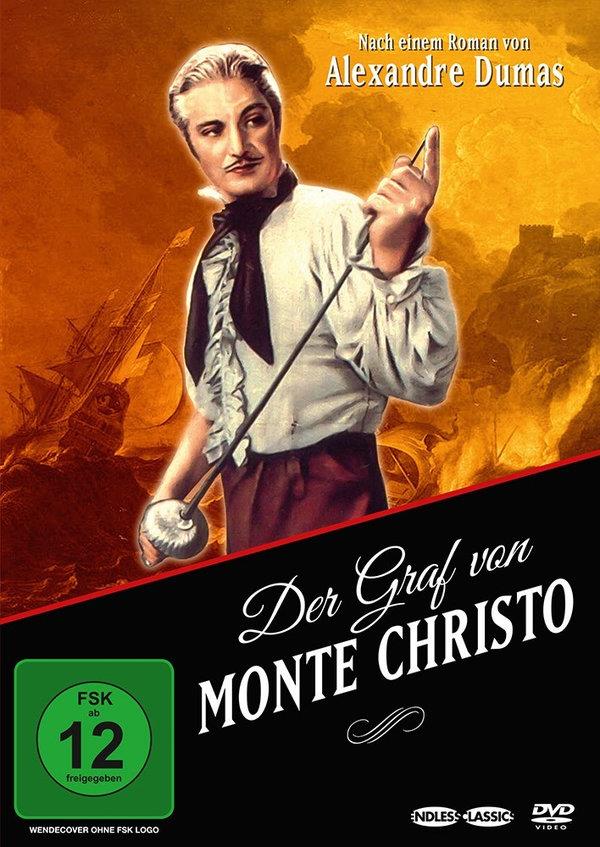 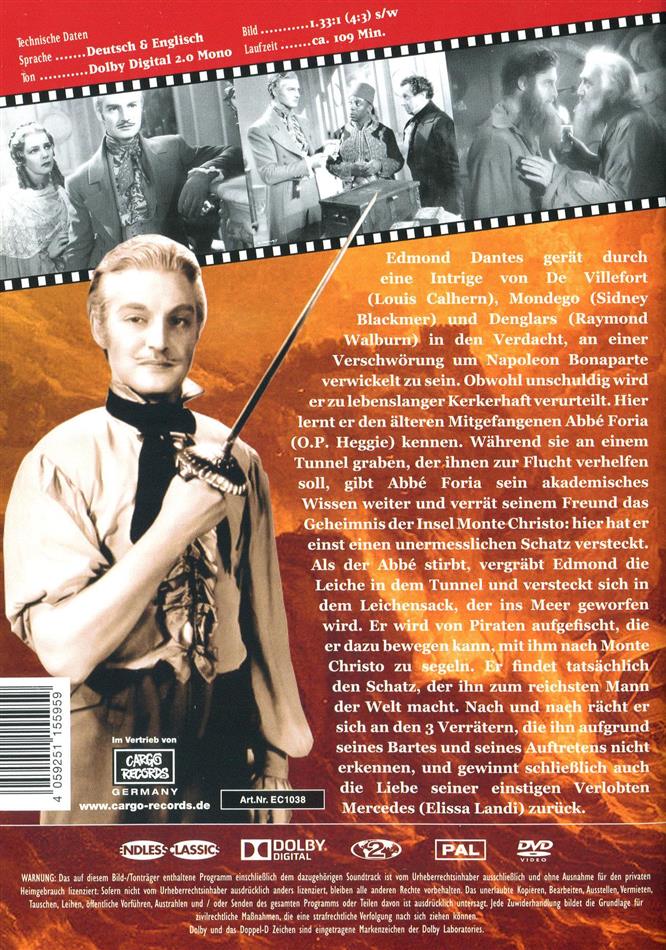 Robert Donat stars in this classic swashbuckler based on the 1844 novel by Alexandre Dumas. It tells the story of Edmond Dantes, a common seaman falsely accused of spying during the Napoleonic Wars. Imprisoned without trial in the infamous Chateau d'If, he spends over a decade in solitary confinement. With the aid of a fellow captive, he makes a daring escape. Once outside, he fabricates a stately new identity as the Count Of Monte Cristo and vows to bring the villains who framed him to justice.