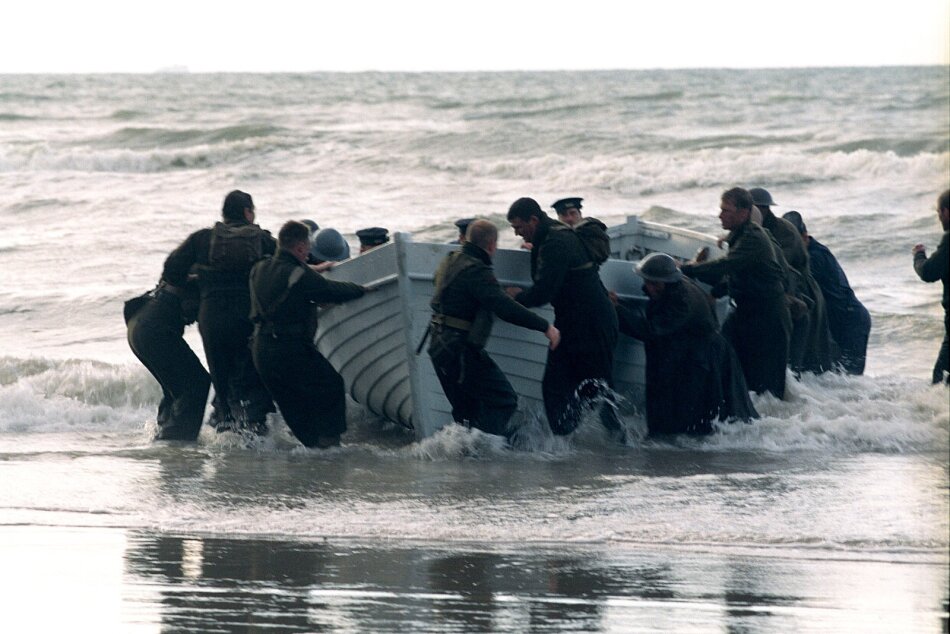 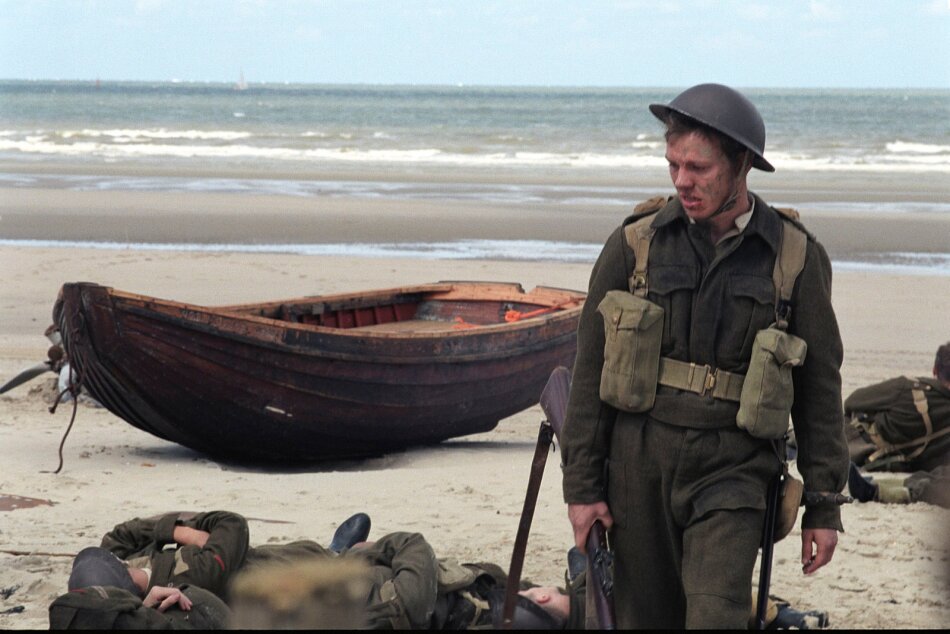 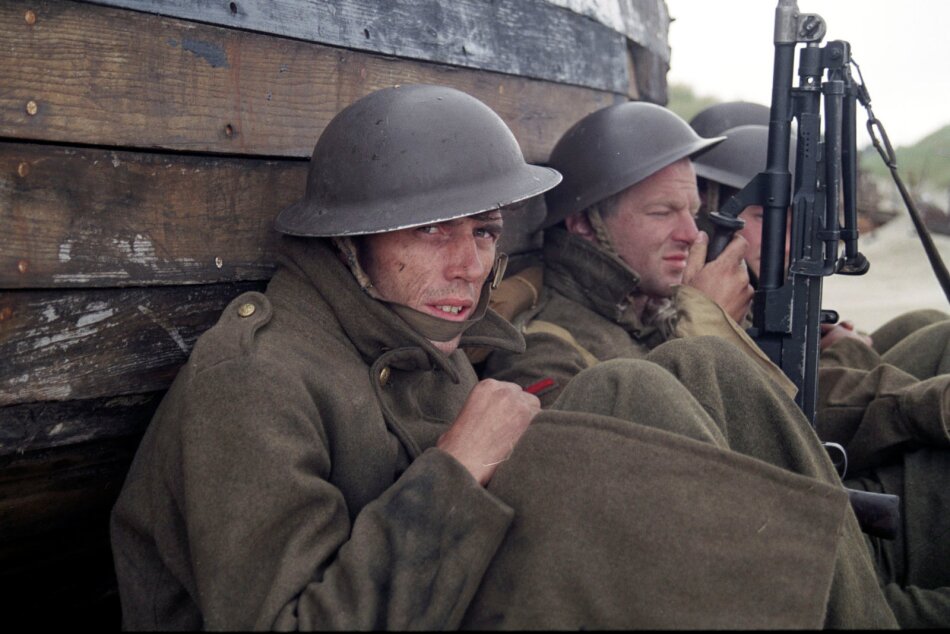 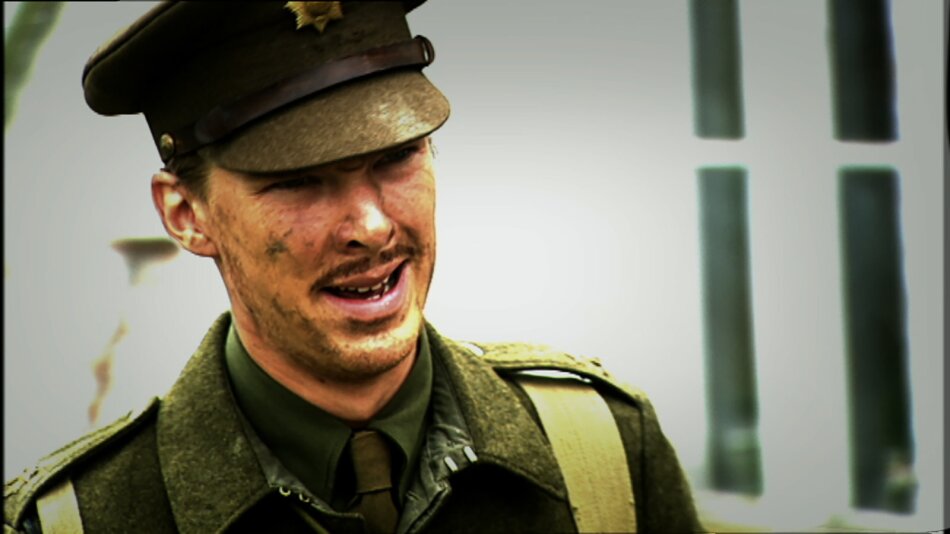 What happened at Dunkirk in May and June 1940 must rank as one of the greatest maritime evacuations in history. Told from the perspective of the decision makers and the soldiers, sailors and civilians caught up in the events of those desperate days, this acclaimed drama follows the race against time to save the Allied armies trapped in France.

As British and French troops were forced into a shrinking pocket by the relentless onslaught of the German army, the Royal and Merchant navies, helped by a fleet of small civilian craft, launched a momentous effort to rescue them - and miraculously managed to save more than 338,000 men in just ten days.