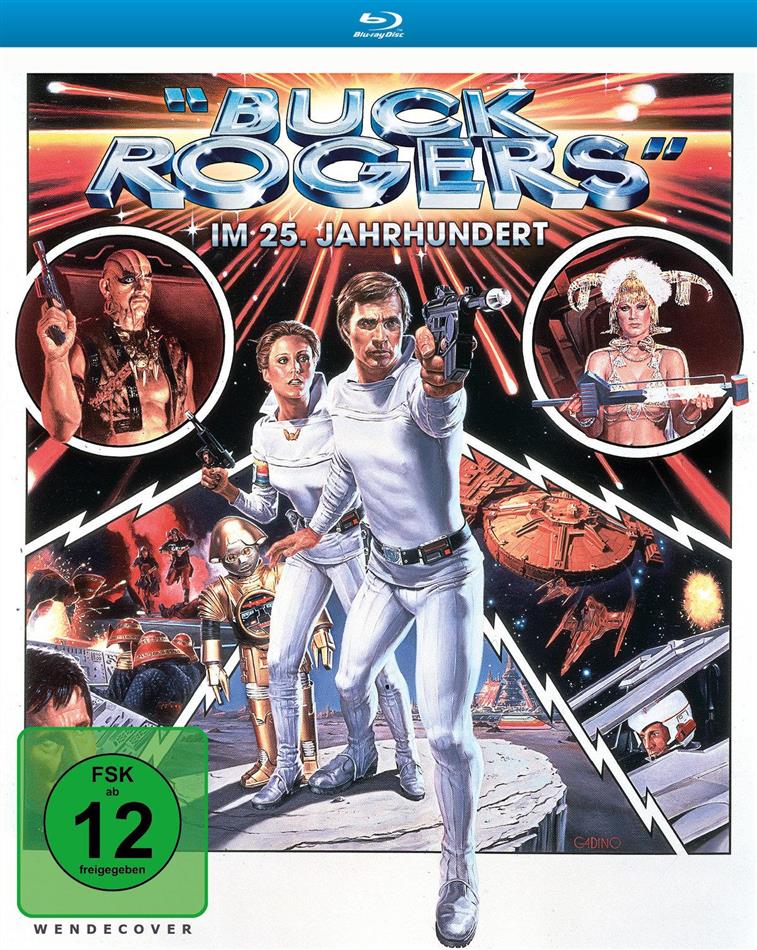 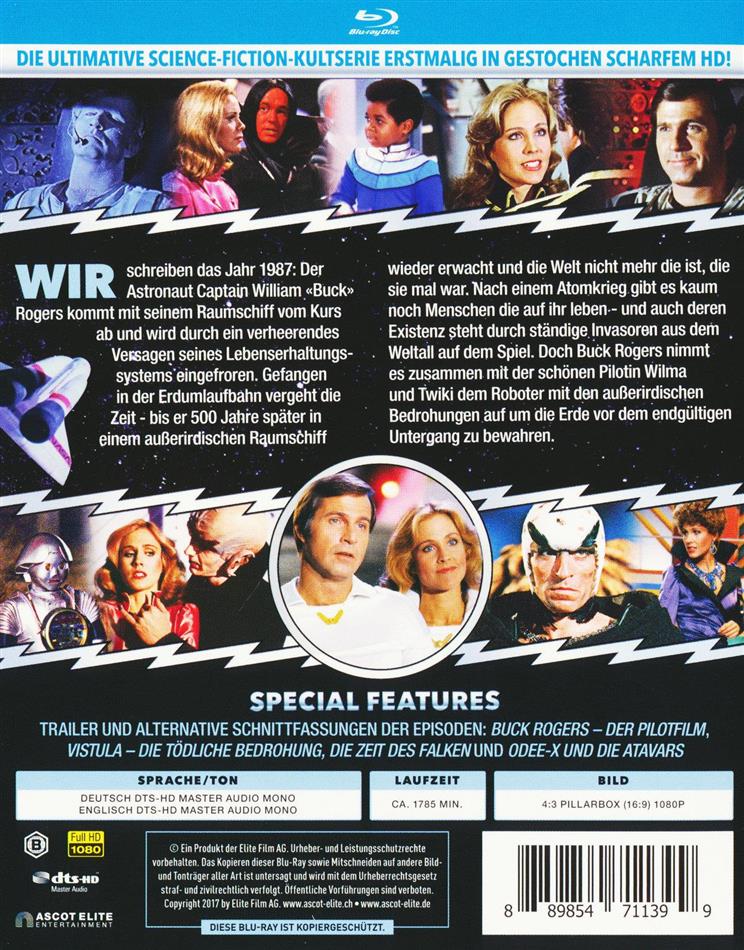 The year is 1987 and NASA launches the last of America's deep space probes. Aboard this small starship a lone astronaut, Captain William Buck Rogers. In a freak mishap Ranger 3 and its pilot are blown out of their trajectory into an orbit which freezes his life support system and returns Buck Rogers back to Earth 500 years later. Forced to readjust to a new world and its people who blame his generation for a nuclear holocaust which left the earth a radioactive wasteland. Buck is soon enlisted to help save the Earth from an alien threat, working with Colonel Wilma Deering and a robot-droid known as Twiki. They, roam space and planets to welcome back the lost and dispossessed. Buck Rogers in the 25th Century first hit the small screen in 1979 following the success of Star Wars and Battlestar Galactica.