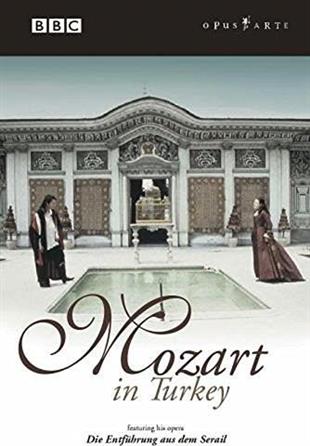 The Turkish setting is breathtaking, and the film offers a unique opportunity for Mozart devotees to see one of his works spring from fantasy to reality. The production, performed in the harem of the Topkapi Palace in Istanbul, features exquisite set design and a top-notch cast including Paul Groves, Yelda Kodalli, Desiree Rancatore, Lynton Atkinson, Peter Rose and actor Oliver Tobias, with Sir Charles Mackerras conducting The Scottish Chamber Orchestra. More than just a performance film, Mozart in Turkey also studies the history of opera's fascination with Turkish culture and some illuminating biographical information about Mozart's life during the composition of ‘The Abduction’, his most popular opera during his lifetime.