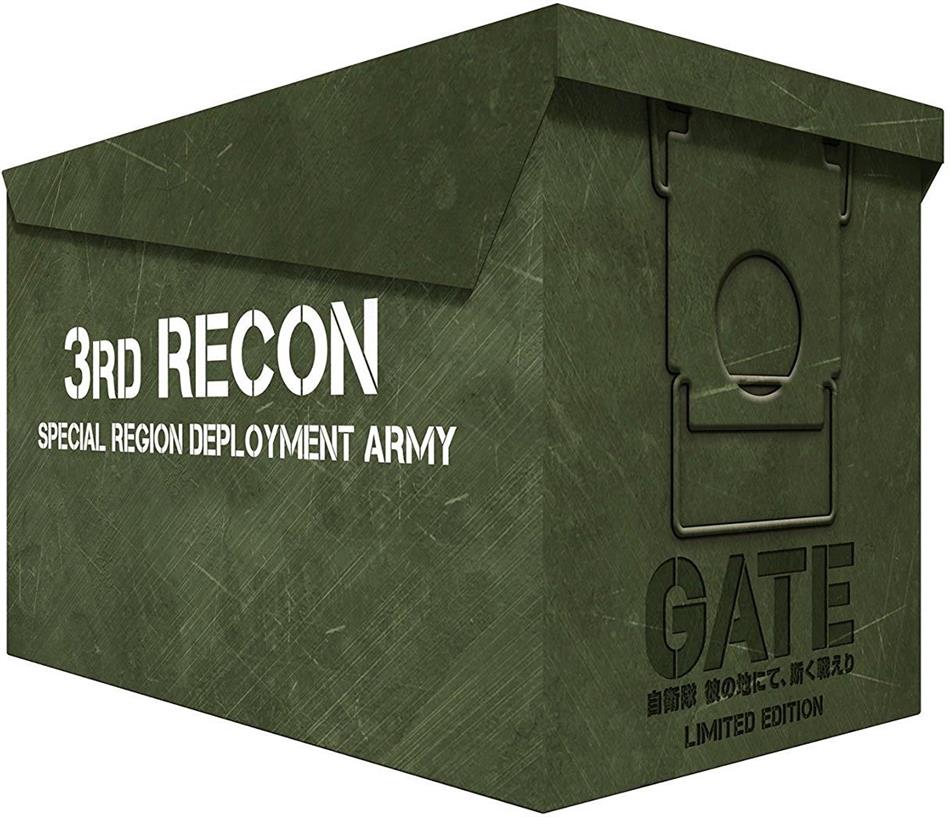 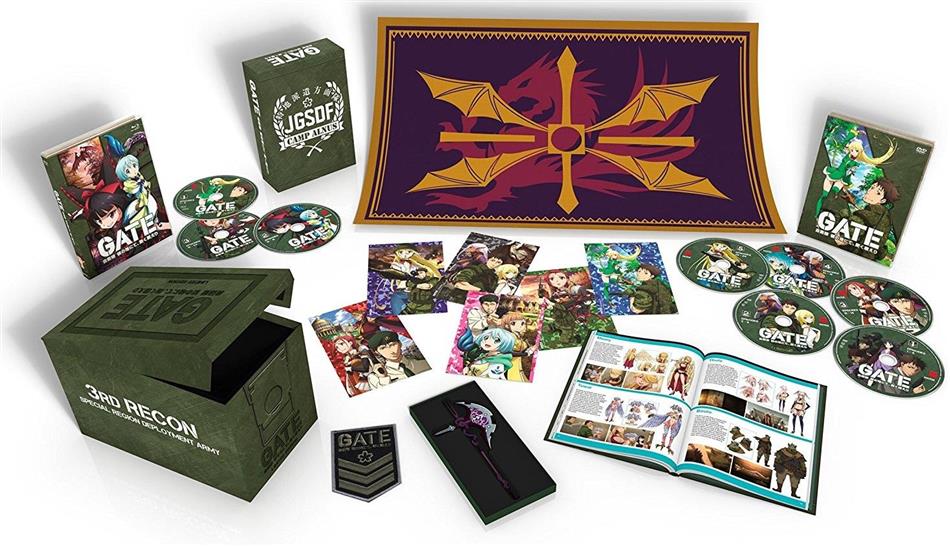 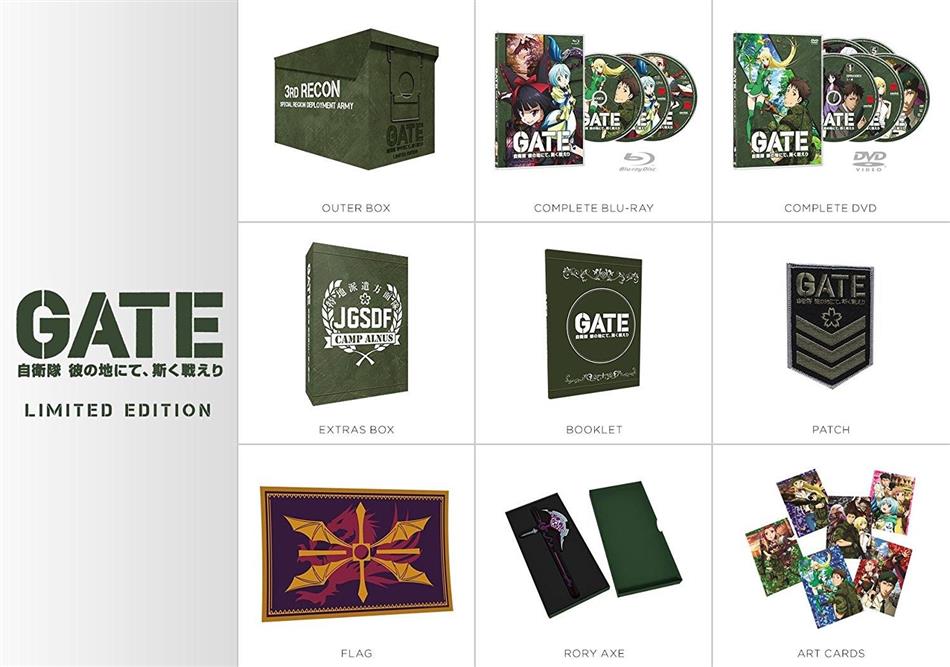 When a mysterious gate suddenly appears in Tokyo's Ginza district and begins spewing flying monsters, the world is thrown into turmoil. Although the deadly attack is thrown back by Japan's Self Defense Force, there's now an unknown land on the other side of the portal, and Japan is at war with a nation on the other side. Determined to secure peace, the JSDF must send an armed force into the Gate, but ogres, dragons and a ruthless Empire populated by elves, humans, and half-animal warriors aren't the only dangers they'll face. With the resources of two worlds at stake, the balance of power on both sides of the Gate is destabilizing, and betrayal can come at any time, from any quarter.