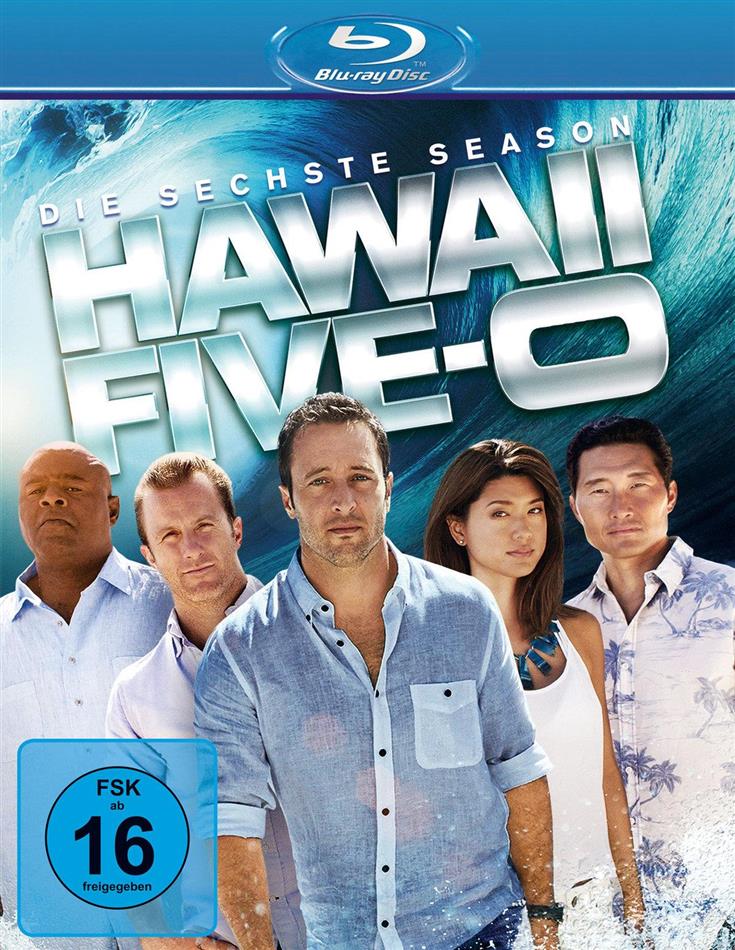 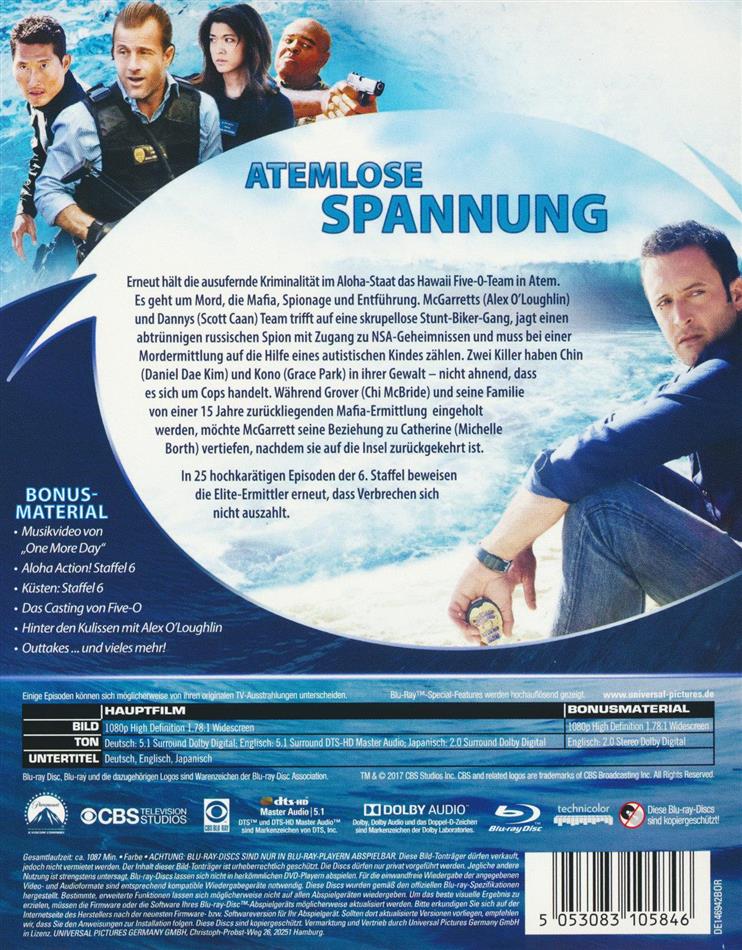 The heat's on as the Hawaii Five-0 team takes on some of the Aloha State's most notorious and baffling criminal cases involving murder, the Mob, espionage, and kidnapping. With McGarrett and Danny at the helm, the team interrogates members of a renegade stunt-bikers gang, pursues a rogue Russian spy with access to NSA secrets, and partners with an autistic child in a murder investigation. Chin and Kon are held at gunpoint by two killers who don't know they're cops, and Grove - and his family - are haunted by a 15-year-old Mob investigation. Meanwhile, Catherine returns to the islands and McGarrett prepares to take their relationship to the next level. Season 6 is 25 high-caliber episodes that prove, once and for all, that crime definitely does not pay.