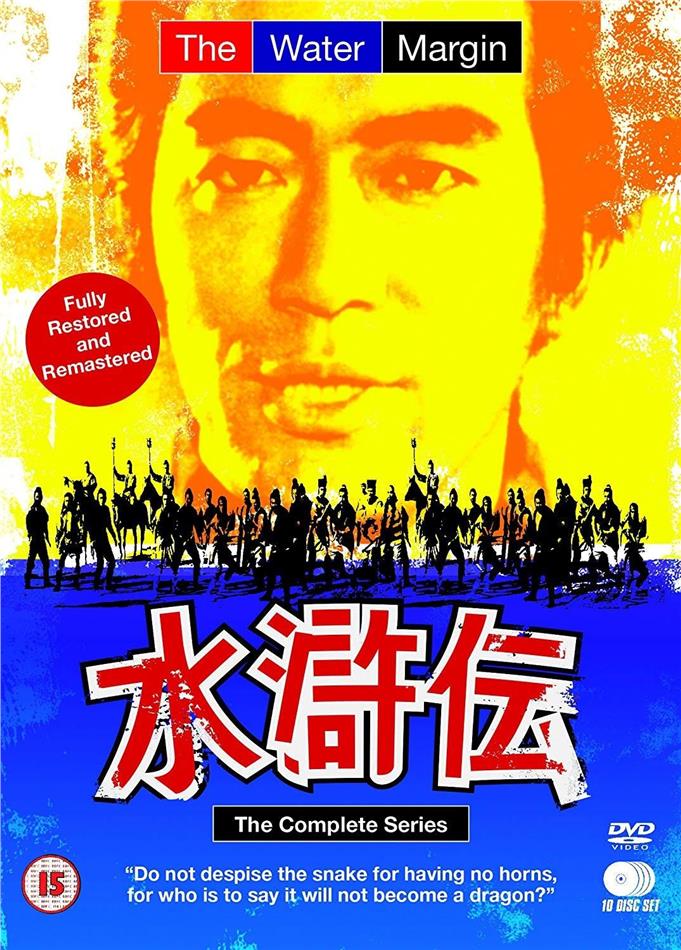 The ancient sages said, Do not despise the snake for having no horns, for who is to say it will not become a dragon? So may one just man become an army. Nearly a thousand years ago in ancient China, at the time of the Song Dynasty, there was a cruel and corrupt government. These men riding are outlaws, heroes who have been driven to live in the water margins of Liang Shan Po, far to the south of the capital city. Each fights tyranny with a price on his head, in a world very different from our own. The story starts in legend even then, for our heroes, it was said, were perhaps the souls reborn of other, earlier knights.