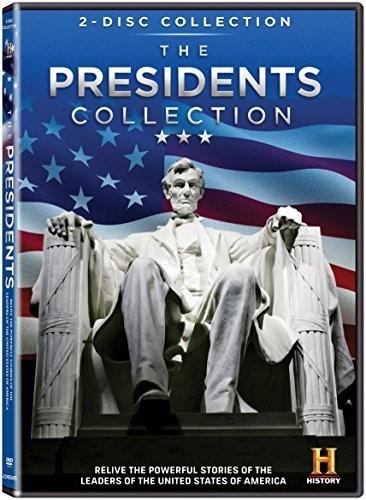 The President's Collection contains an unprecedented eight-part survey of the personal lives and legacies of the remarkable men who have presided over the Oval Office. This highly acclaimed series has now been updated to include President Barack Obama. From 1789 to today, The President's Collection gathers together vivid snapshots of all Commanders in Chief who have guided America throughout its history - their powerful personalities, weaknesses, and major achievements or historical insignificance. Based on the book To the Best of My Ability, edited by Pulitzer Prize winner James McPherson, this series features rare and unseen photographs and footage, and unexpected insights and trivia from journalists, scholars, and politicians such as Walter Cronkite, David Brinkley, Wesley Clark, Bob Dole, and former President Jimmy Carter. Viewed within the changing contexts of each administration, the presidency has never seemed more compelling and human.