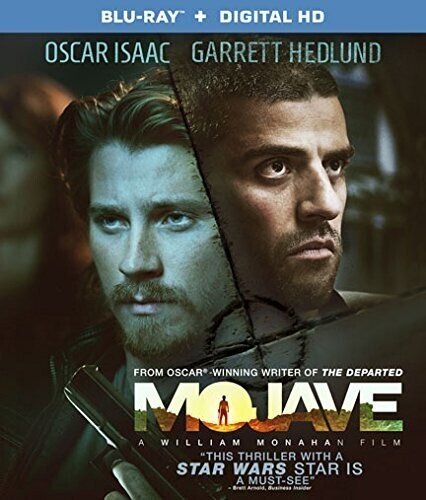 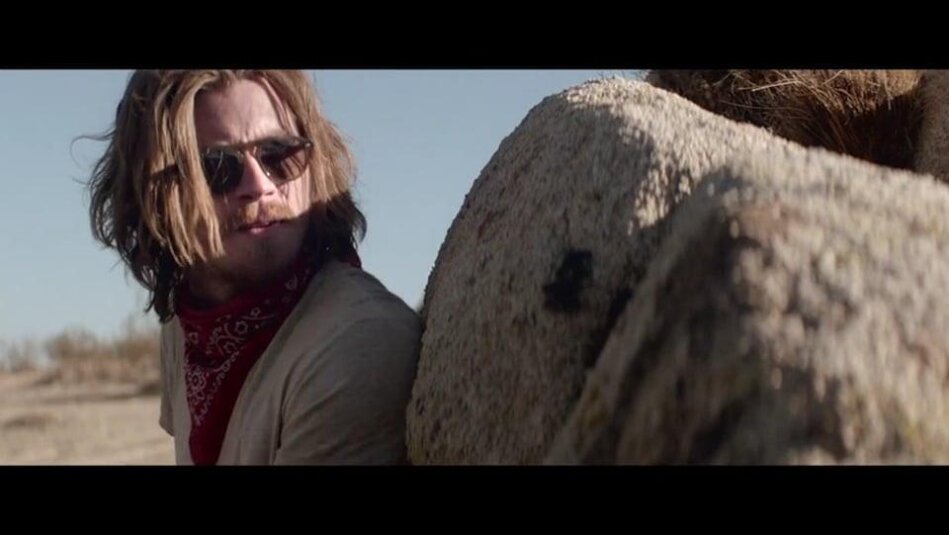 Mojave is a classic, cerebral thriller about a brilliant artist, Thomas, who attempts to escape his privileged existence by heading out to the desert, only to encounter homicidal, chameleon-like drifter Jack. Their first encounter at a campfire sets up a nonstop, violent duel of physical and intellectual equals, a chase that moves from the spectacular vistas of the American desert to a noir Los Angeles, where Thomas's notoriety as an artist is revealed. Jack, for his part, continues to remake his own identity in relentless pursuit of his victim, culminating in a vortex of criminality and brutality as Thomas emerges as an equally dangerous opponent.