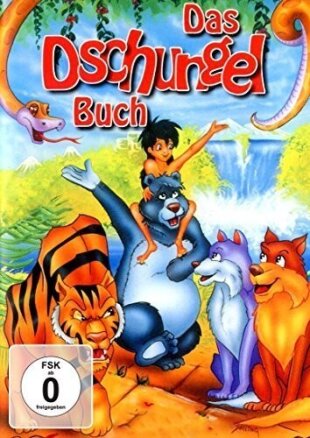 the famed korda brothers-producer alexander, director zoltan, and production designer vincent-created this technicolor version of rudyard kipling's classic about the adventures of a baby boy raised by wolves. sabu (the thief of bagdad) stars as the teenaged mowgli, whom fate brings back to the village from which he had wandered away as an infant, following a childhood spent avoiding the man-eating tiger shere khan. but he has human enemies, too, such as buldeo (joseph calleia), who learns from his daughter mahale (patricia o'rourke) of a treasure chamber in a lost city, and will get its location from mowgli however he can. remade in 1967 and 1994, this spectacular family adventure received four academy award nominations, including best score for three-time winner miklos rozsa (spellbound, a double life, ben-hur).