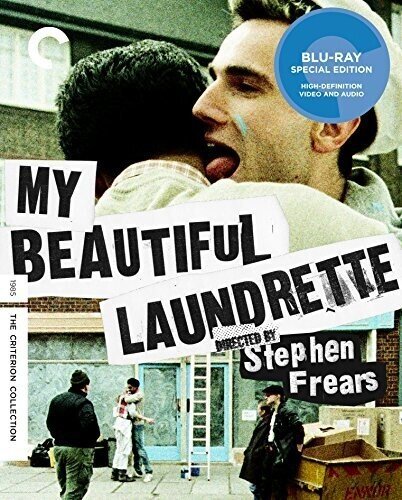 Stephen Frears (The Hit) was at the forefront of the British cinematic revival of the mid-1980s, and the delightfully transgressive My Beautiful Laundrette is his greatest triumph of the period. Working from a richly layered script by writer Hanif Kureishi (Intimacy), soon to be internationally renowned, Frears tells an uncommon love story that takes place between a young South London Pakistani man (Gordon Warnecke), who decides to open an upscale laundromat to make his family proud, and his childhood friend, a skinhead (Daniel Day-Lewis, in a breakthrough role), who volunteers to help make his dream a reality. This culture-clash comedy is also a subversive work of social realism, which dares to address racism, homophobia, and sociopolitical marginalization in Margaret Thatcher's England.