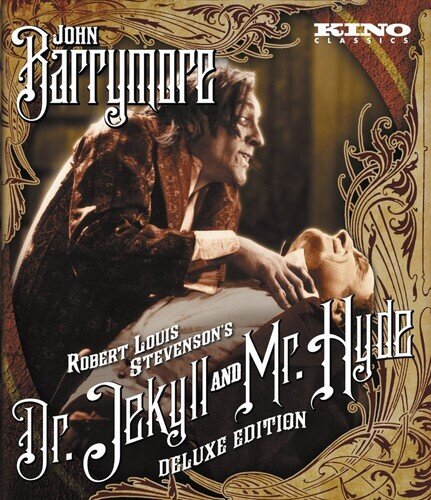 Based on the Robert Louis Stevenson story: Doctor Henry Jekyll's enthusiasm for science and his selfless acts of service have made him a much-admired man. But as he visits Sir George Carew one evening, his host criticizes him for his reluctance to experience the more sensual side of life. Sir George goads Jekyll into visiting a music hall, where he watches the alluring dancer Gina. Jekyll becomes fascinated with the two contrasting sides of human nature, and he becomes obsessed with the idea of separating them. After extensive work in his laboratory, he devises a formula that does indeed allow him to alternate between two completely different personalities, his own and that of a brutish, lascivious person whom he names Hyde. It is not long before the personality of Hyde begins to dominate Jekyll's affairs.

The great John Barrymore takes on the title characters in Robert Louis Stevenson`s classic tale of a tormented doctor who ventures into the unknown only to find his dark side. Directed by John S. Robertson and co-starring Nita Naldi, Dr. Jekyll and Mr. Hyde is one of the all-time classics of silent cinema.